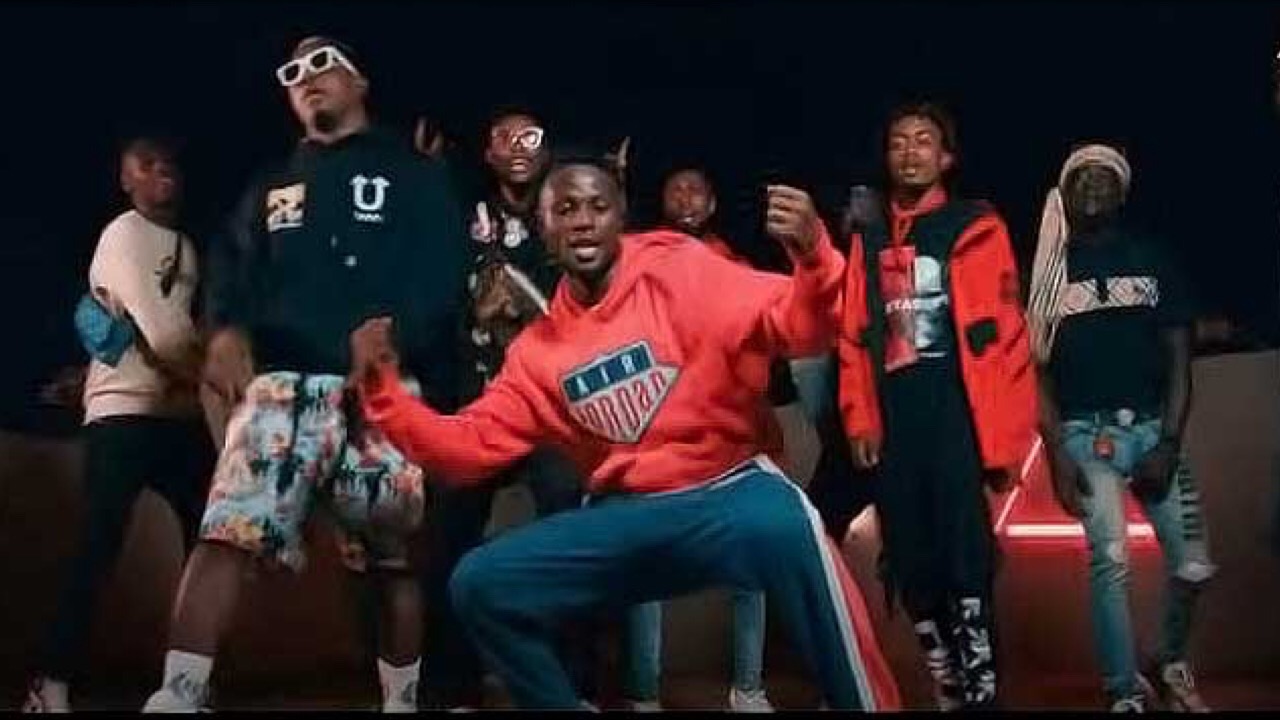 The song was produced by Ivan Beatz and video shot by Mysta Bruce.

The song is super hot and has a quality visuals.