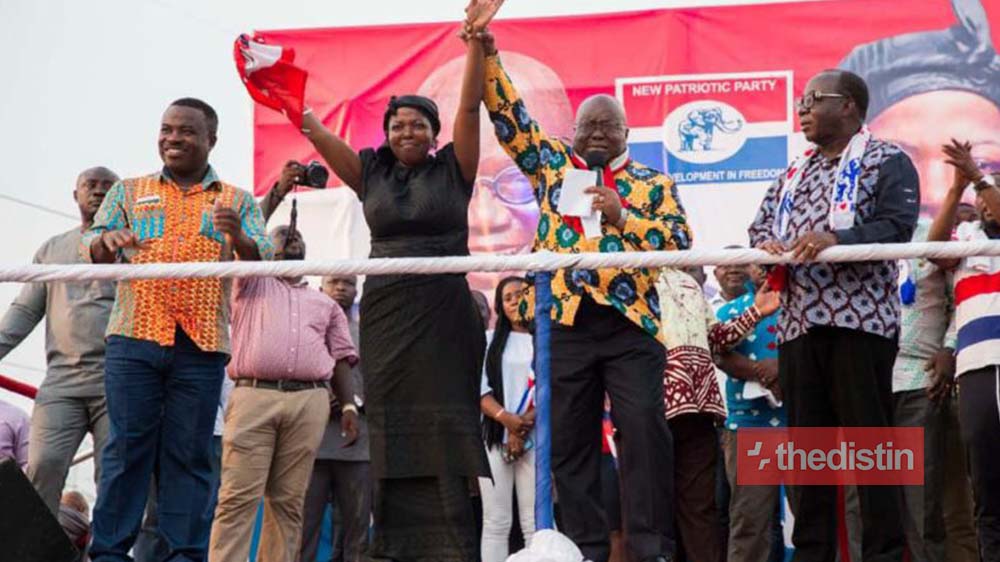 Member of Parliament for Ayawaso West Wuogon, Hon. Lydia Seyram Alhassan after defeating John Dumelo has been nominated by the NPP as the Deputy Majority Chief Whip

Read Also: I Have Lost A Lot Of Friends Because Of Patapaa – Liha Miller Speaks About Her Relationship With Patapaa (Video)

The National Council of the New Patriotic Party (NPP) held a meeting to select their choices for the various positions in the 8th Parliament of Ghana.

Lydia Seyram Alhassan was chosen as the Deputy Majority Chief Whip and Hon. Habib of the Tolon Constituency will be joining her.

Meanwhile, Prof. Mike Ocquaye has been retained as the party’s choice of Speaker of Parliament in the 8th Parliament.