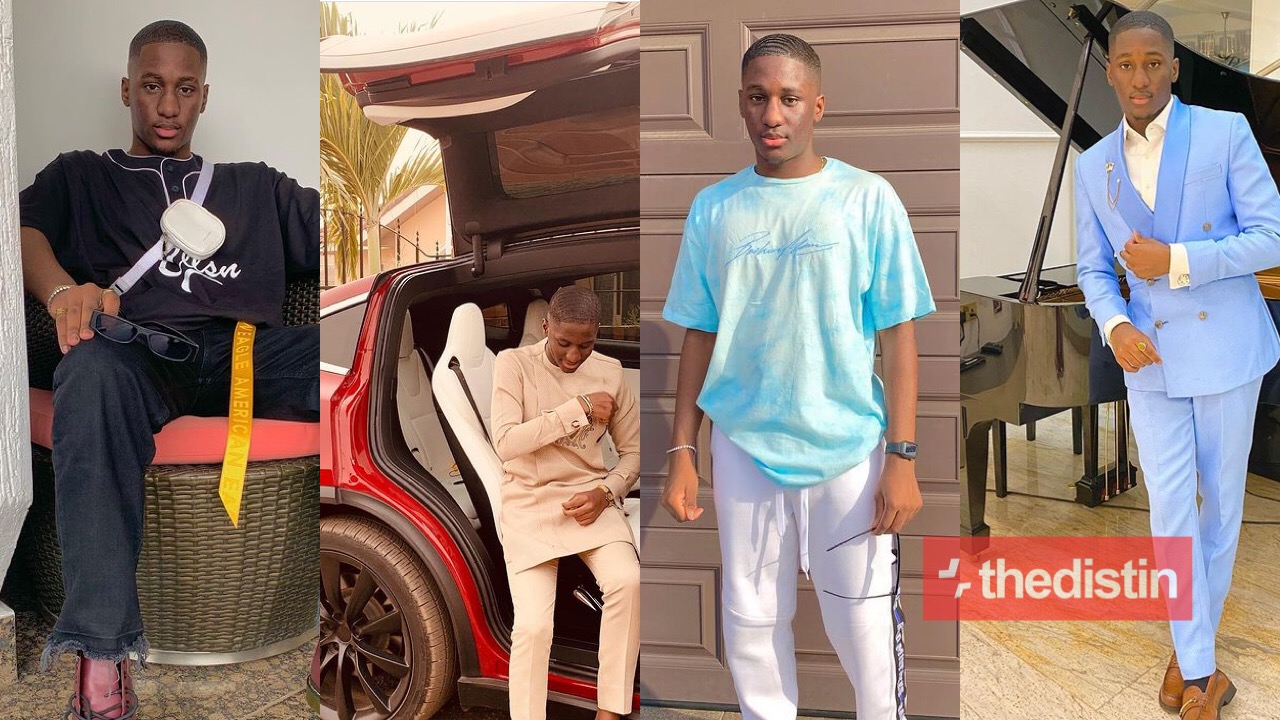 The youngest son of Ghanaian billionaire Dr. Kwame Despite named Saahene Osei has been spotted in the studio about to cook some song with his friend and artist Herman Suede

Besides being a fashionista it’s obvious he has aspirations for music as he hit the studio with friend and artist, Herman Suede.

Last year, Saahene set up a record label and was ready to take on a new challenge by managing artists.

Saahene clearly has a love for music and whether he wants to be in the spotlight or behind the scenes pulling strings as an artiste manager is yet to be discovered.