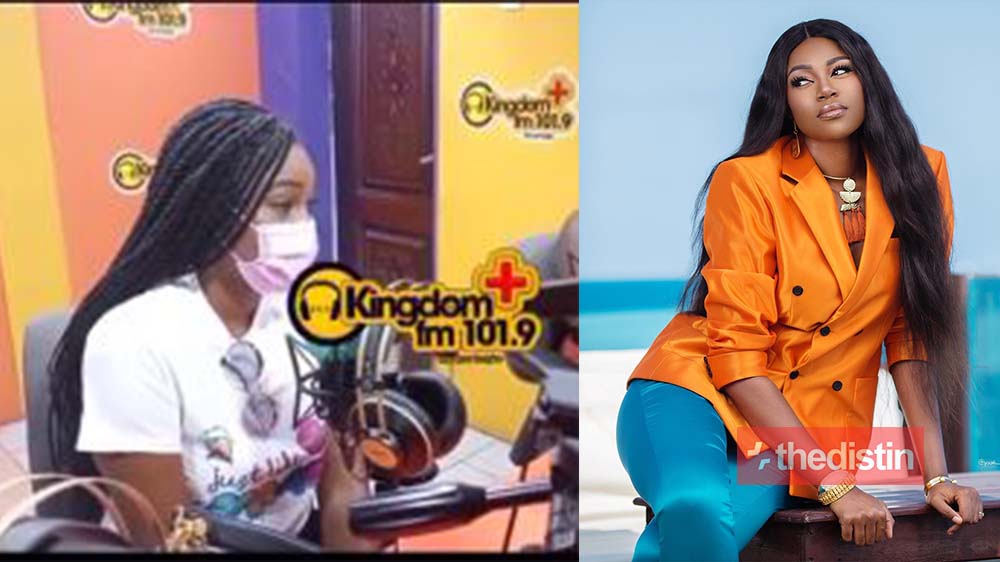 According to Yvonne Nelson during an interview on Kingdom FM, she said she was once charmed onset due to the fact that she became the main character in that particular movie.

Yvonne said she heard many of her other colleagues complaining when she went on set the first day since she was the only popular actress in the movie.

However, after she went home that day, her eyes started becoming dim and she could not see properly.

She said her eyes became red and her pupil was almost vanishing, and the pain that came with it was unbearable.

She then started wearing shades because she thought it was something something like “Apolo”.

When things got more serious, she locked herself up in her room and cried the whole day while seeking spiritual help from God through prayers.

From that day, she started gaining her eyesight and that helped her shoot the movie to the end adding that she realized it was a spiritual attack.