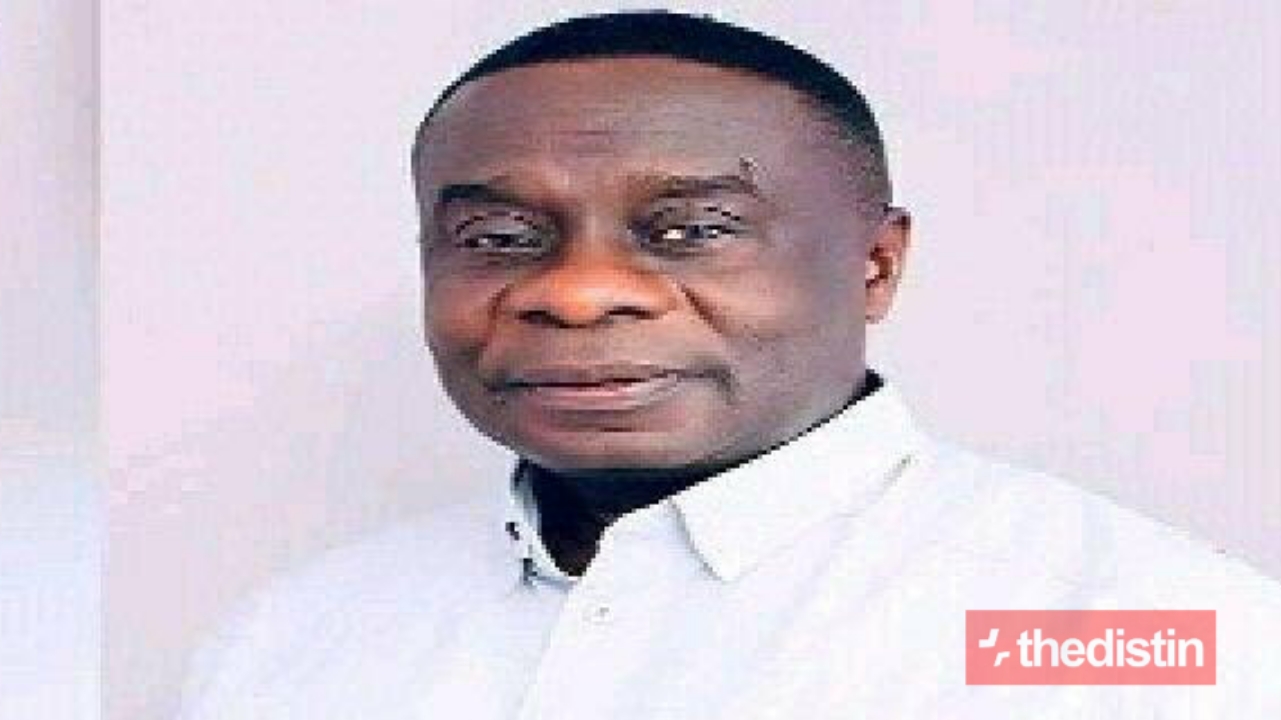 The MP elect for Assin North has been injuncted over dual citizenship issues.

From this indication, this means NDC’s seats have been reduced to 136 now ,whiles NPP still holds 137 seats. It

s now safe to say ,barring any last minute injunction, NPP will have majority in parliament.

The injunction was granted by the Cape Coast High court on Wednesday January 6 ruled that the NDC MP-elect for Assin North, James Gyakye Quayson, cannot hold himself as the MP-elect for the constituency.