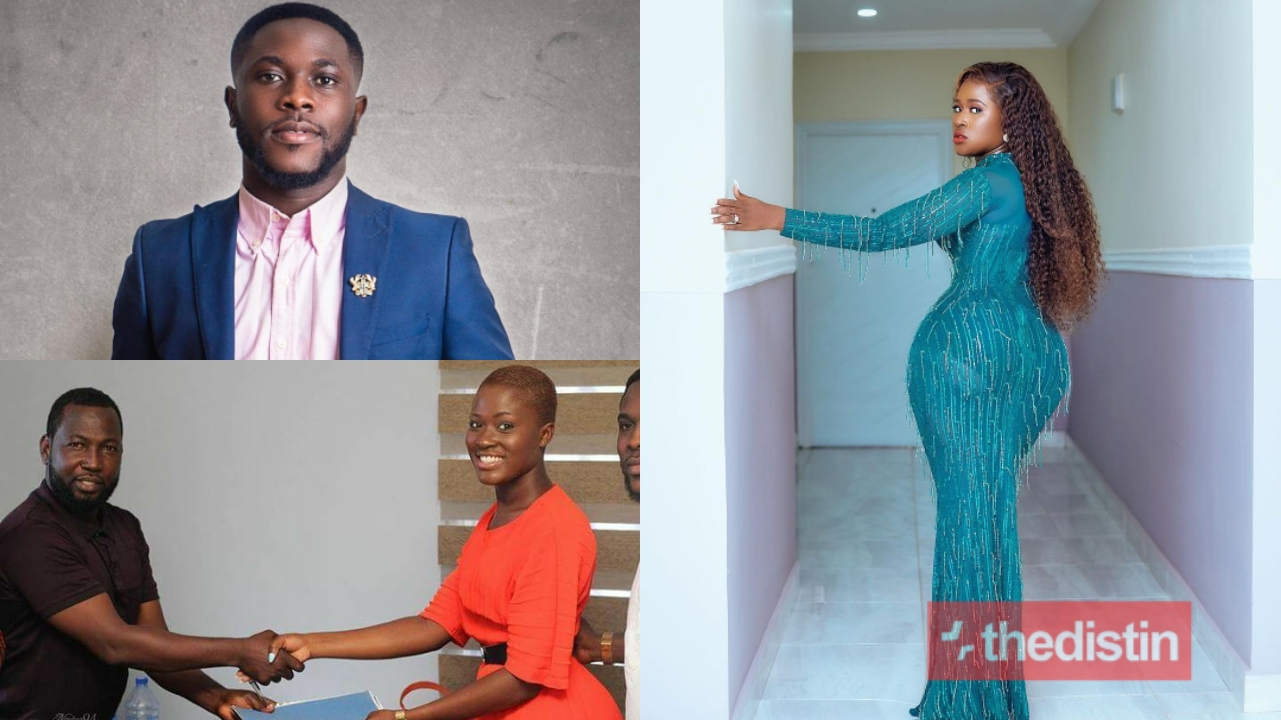 In July 2019, the brand Fella Makafui was made a brand ambassador of real estate company, Castle Gate Estate.

According to Fella Makafui’s manager Richmond, the deal came with a lot of lucrative packages which included some pieces of land at Prampram.

Speaking to Ola Michael on Neat FM in an interview monitored by thedistin.com, Fella Makafui admitted that Castle Gate Estate scammed them.

Read Also: Kim Kardashian And Kanye Are Close To Divorce As Their Woes Marriage Deepen

Her manager Richmond Amofa revealed that after signing of the deal with Castle Gate Estate, they failed to fulfil their end of the contract which included the lands and their monies.

He further urged Castle Gate Estate to redeem themselves or face the law.