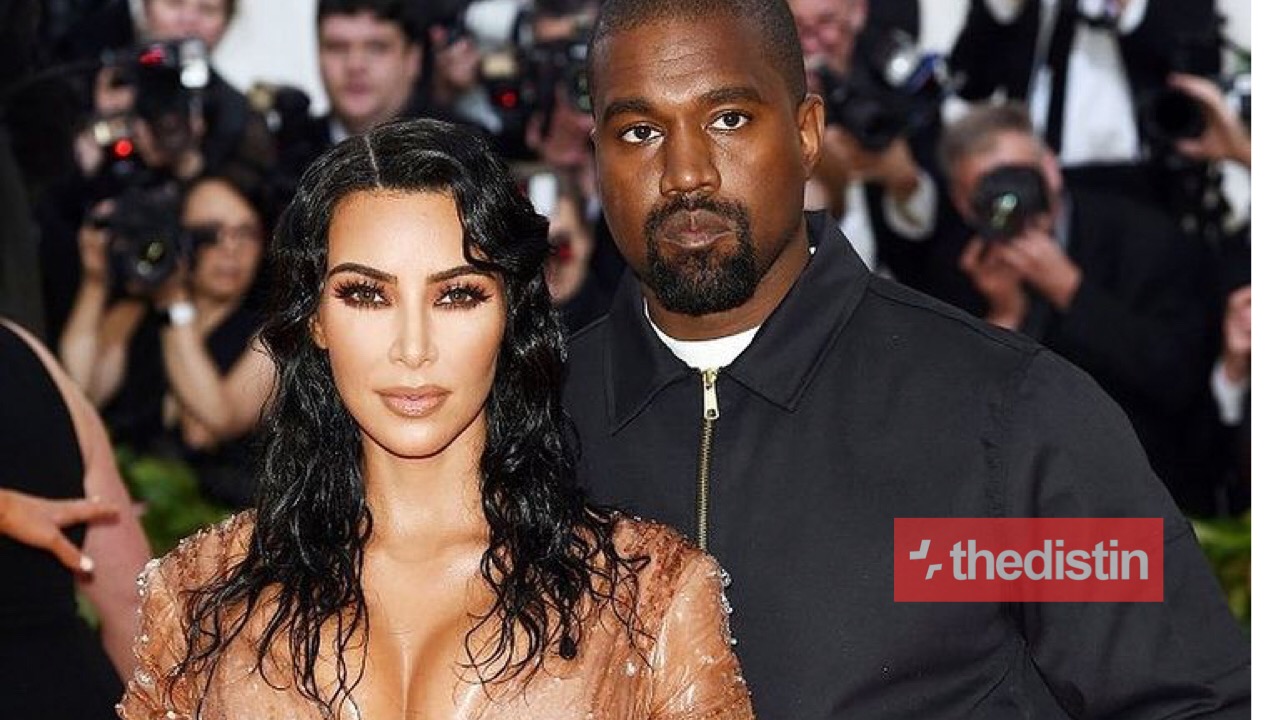 Reports surfacing indicates that the Kimye’s marriage which has taken a nosedive is still not finding its balance and set to crush.

This comes after a Page Six report that Kim, 40, is hiring a popular divorce lawyer, Laura Wasser, for her services.

However, a case has not been filed yet.

Meanwhile, multiple sources close to the couple have confirmed that their marriage is not in good shape as Kim and Ye have been living apart for months now with both contemplating divorce.

“Kim and Kanye are in counseling and exploring their options.

They have been working on their marriage for a long time, but no decision has been made,”