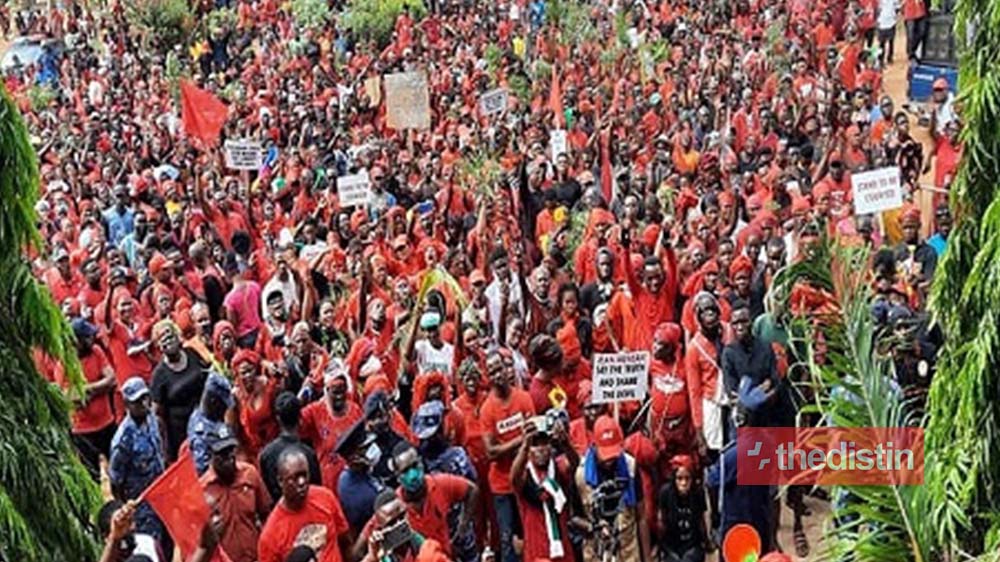 Tomorrow 7th January 2021 is the date they’ve chosen to for the National Funeral Service.

According to a report, the event will take place at the Abossey Okai Central Mosque park at 12pm prompt.

Between December 7, 2020, and December 9, 2020, five people were confirmed dead including a police officer on election duty.

On December 16, 2020, another person who was shot passed away at the Korle-Bu Teaching hospital.

He was allegedly shot by a military man at the Ablekuma Central collation centre on December 7.