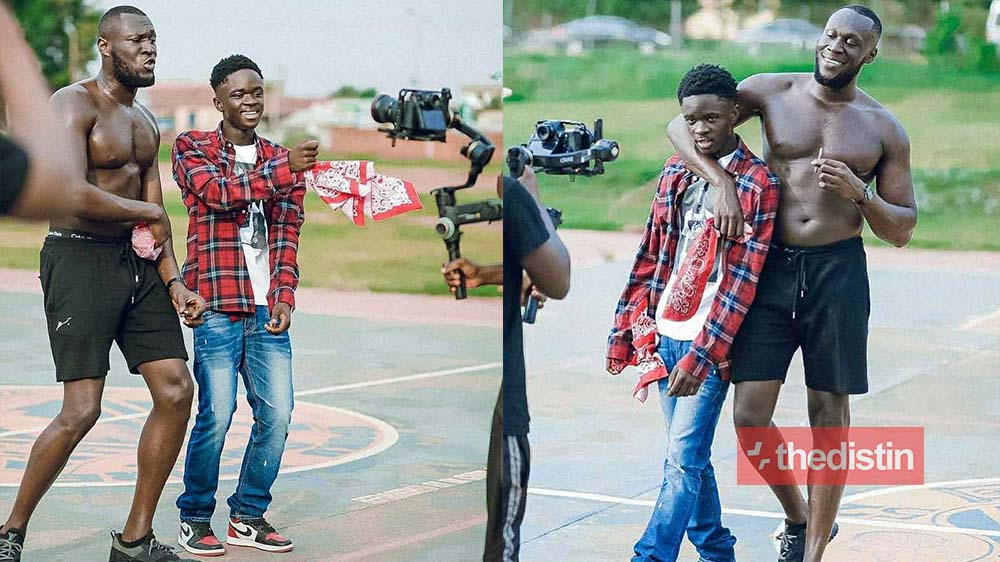 Just in case you’ve not listen to Sore by Yaw Tog, click here to do that

These are behind-the-scenes photos from the video shoo

Yaw Tog has secured a remix with the British rapper of Ghanaian descent, Stormzy for his hit song “Sore”

They performed the song together at UPPFest which happened in Base Lounge.

Stormzy promised to do the remix to the song after it gained global recognition and from the look of things that remix is already here. Click here to watch the video