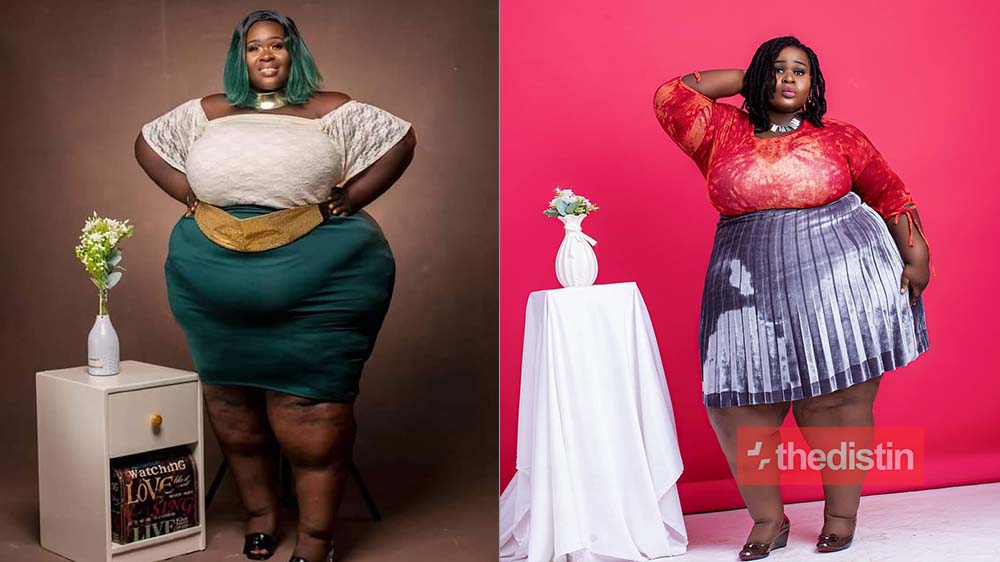 She said that, there are three bedroom styles she loves namely Doggy, Missionary and Cow Girl but among all she loves Doggy most.

During the interview, she was asked to try the cowgirl with rapper/singer Teflon Flex who was also on the show but because she was shy she smartly said no in a brilliant way.