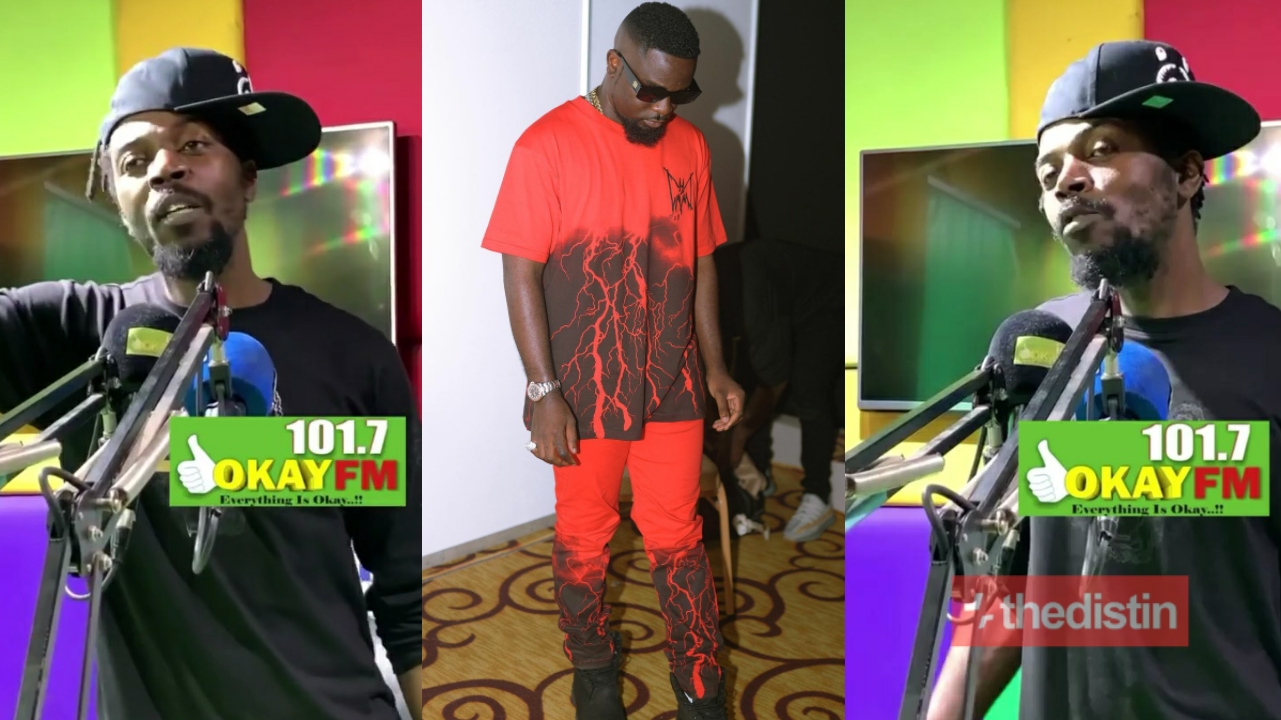 Swedru based Ghanaian rapper Kwaw Kese has finally opened up about his issues with Tema based rapper Sarkodie.

Kwaw Kese was in the studio of Okay FM for an interview and detailed how his relationship with Sarkodie is.

According to him, he’s a big fan of Sarkodie but the kind of love he shows Sarkodie, he doesn’t reciprocate the same love towards him.

Kwaw Kese disclosed that at times he can send a message to Sarkodie and he doesn’t even respond.

According to him, they are occasions he has to go through Angel Town just to see Sarkodie which he feels is not right.

He added that during the time no one wanted to take Sarkodie to the studio, he was the one he held his hands and took him to the studio.