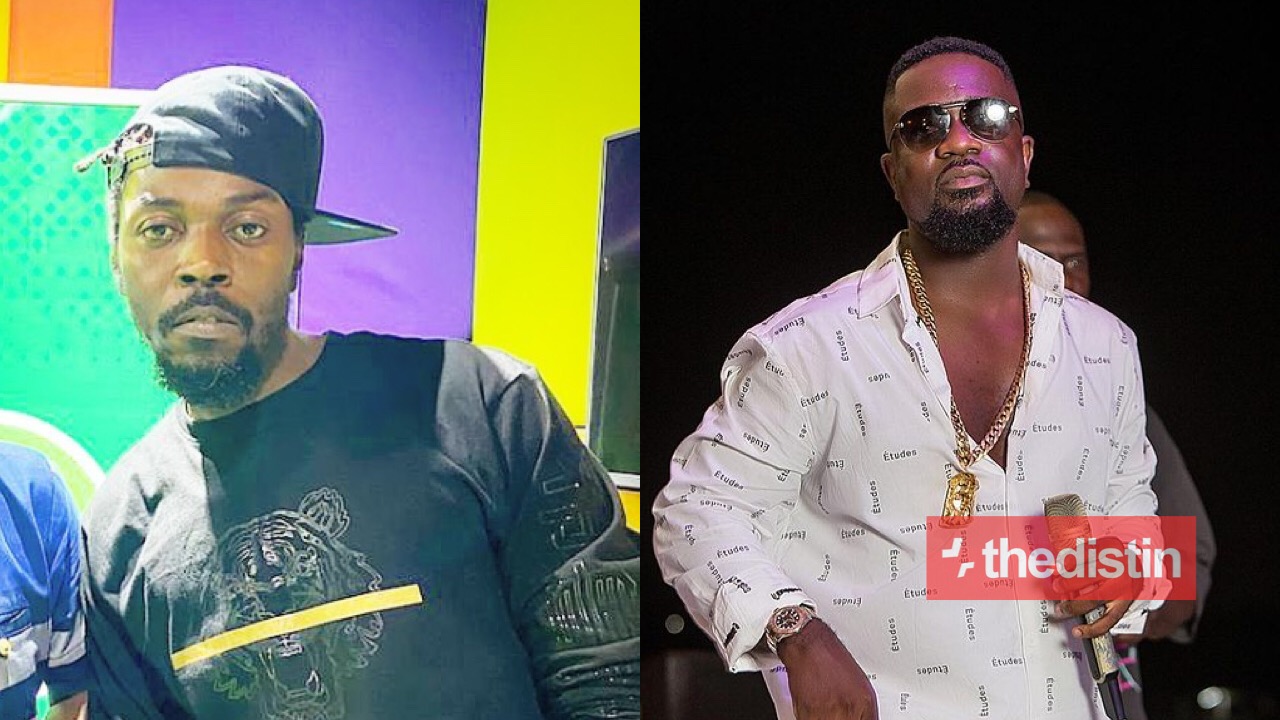 Rapper Kwaw Kese has again revealed his current relationship with Sarkodie after complaining he was acting fake on social media.

Kwaw Kese and Sarkodie have for sometime now not been in their cool relationship after the two released ‘Yakubu’.

Read Also: Kim Kardashian And Kanye Are Close To Divorce As Their Woes Marriage Deepen

Kwaw Kese had stated that rapper Sarkodie was not responding to him which makes it feels like he is bossy over the others meanwhile the two started way back from Last Two with Hammer and have reached this stage in their careers.

Kwaw Kese has explained his current relationship with Sarkodie in an interview with Abeiku Santana on Okay Fm.

According to Kwaw Kese, he feels Sarkodie has changed towards him because he is at the top today. Kwaw revealed that when he calls or sends a message to the father of two, he doesn’t reply. He added that sometimes he has to get to Sark through his manager and he feels this is not right.

“The love that I show Sarkodie, he doesn’t show that love back, there are some people you don’t have to go through people before you get to them”, he remarked.

“Okay I understand he’s a busy man, we all get busy. But in his free time when he’s less busy, I feel he can get back to me and say oh Kwaw I saw your missed call and message”, Kwaw bemoaned.

“Even sometimes when I want to contact Sarkodie, he’ll say I should do so through his manager. I feel that is not right because the love I showed him in the past, I feel he’s not showing me the same love today”, he continued.