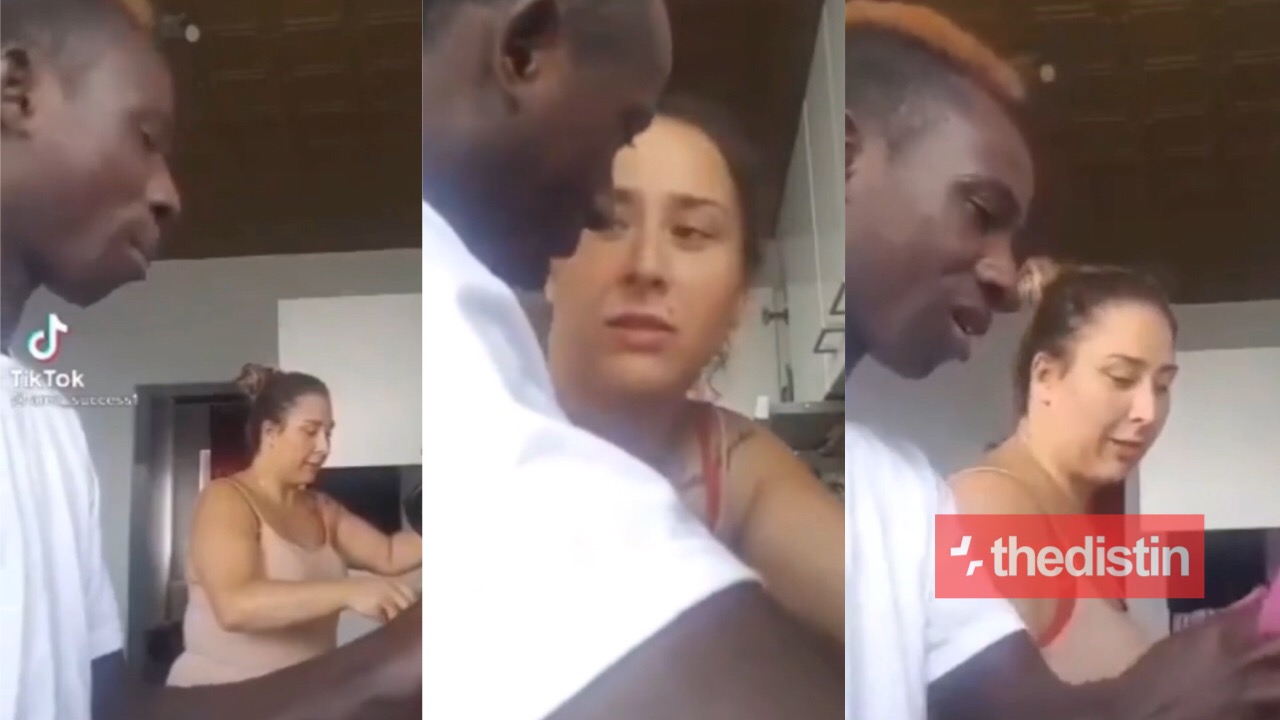 A new video has popped up online which shows singer Patapaa and his newly wedded wife, Liha Miller in the Kitchen in their house.

Read Also: “The Love That I Show Sarkodie, He Doesn’t Show That Love Back” Kwaw Kese | Video

The video captured the moment the two had finished eating their meal and were cleaning things up in the kitchen.

Patapaa was heard saying “Your handwriting is like Maame Ama McBlown, The way she cooks food is like how you cook food”.