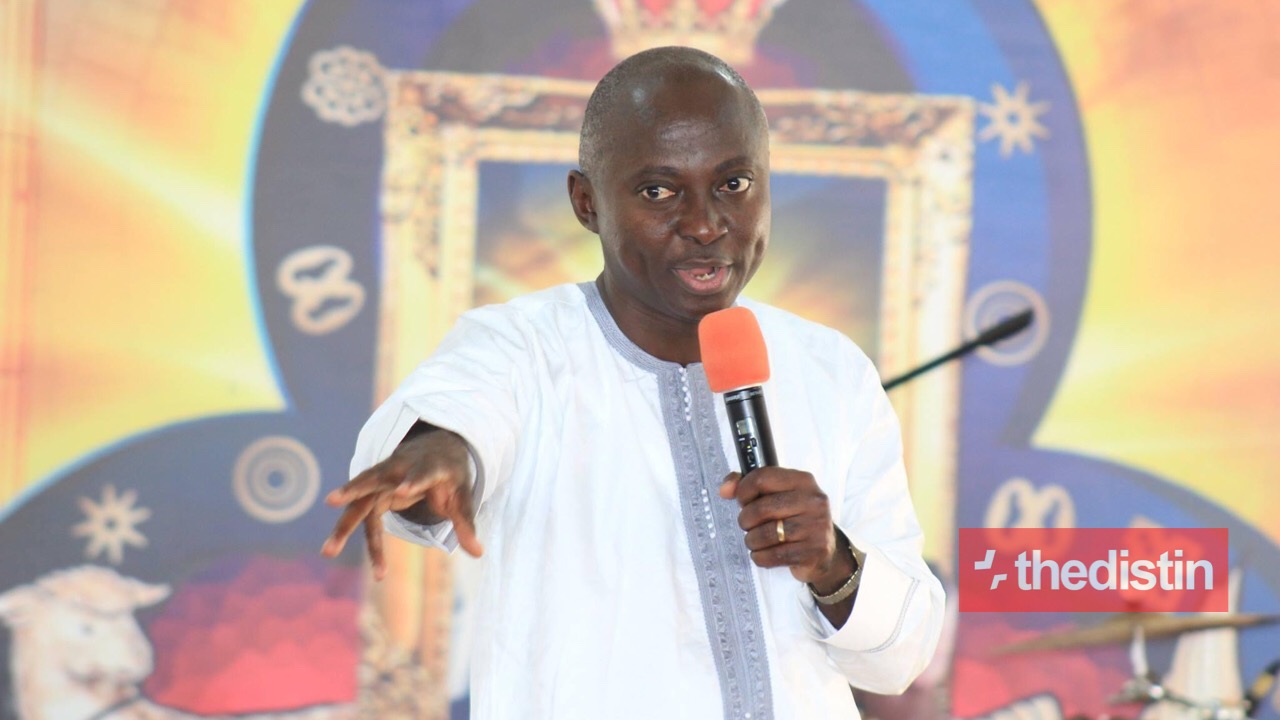 The Member of Parliament for Akim Abuakwa South, Samuel Atta Kyea has admitted that the National Democratic Congress (NDC) choice of a Speaker for the 8th Parliament, Alban Bagbin has won the bid. Though this is premature, it speaks of the rather unfortunate disapproval of the New Patriotic Party (NPP) choice of Prof Mike Oquaye as the Speaker.

Provisional results from the counting of ballots suggested that Mike Oquaye managed to gunner only one hundred and thirty-six (136) votes, a rejected ballot, and the remaining one hundred and thirty-eight (138) votes in favour of NDC’s Alban Bagbin. This development was interrupted by some ‘uncivil’ act by the NPP’s Tema West MP, Carlos Ahenkorah who snatched the ballots of Alban Bagbin.

Though a declaration by the Clerk of Parliament is in the waiting, the NDC is convinced they had won.

Reacting to the development in an interview with Joy News, Mr. Atta Kyea indicated that the number of votes the NPP managed to get for their choice of a Speaker falls short of expectation. He felt the numbers is a clear instance of betrayal on the party and to the President.

“From every indication, Alban has won. But we believe this is a betrayal of the party’s agenda on whoever voted for the NDC. It’s obvious we had the upper hand, so someone was compromised and we will catch that person.”

Prior to the election, the NDC’s General Secretary, Johnson Asiedu Nketsia expressed some strong conviction that they will win the Speaker. The parliamentarian for Sagnarigu Constituency, Hon. A.B.A Fuseini added that the prowess of Alban Bagbin is superior to Prof. Mike Oquaye’s and thus a need for the house to compromise on their partisanship to elect Mr. Bagbin to lead a rather ‘hung’ parliament.