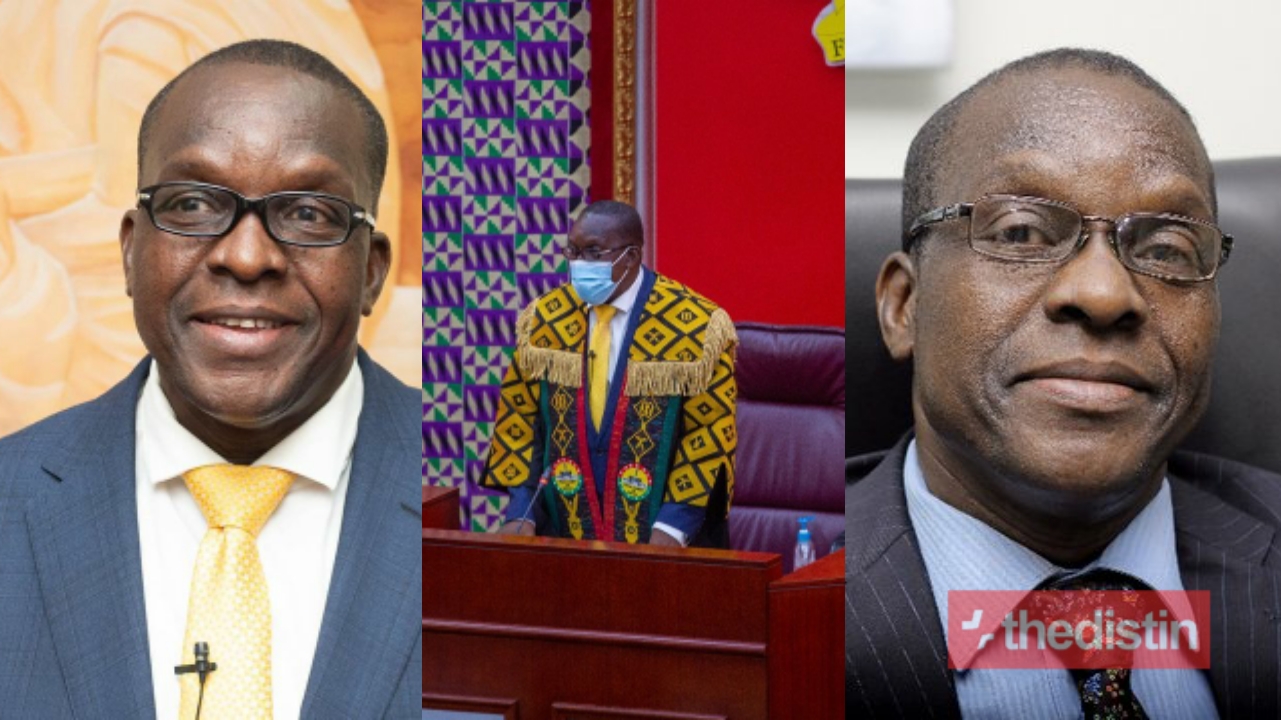 Although the election in Parliament was marked a lot of controversies both halves of the house thus NPP and NDC agreed on Alban Bagbin.

In so doing, we at thedistin.com have gathered some interesting facts about the new speaker of Parliament Alban Bagbin.

Alban Bagbin is a Ghanaian Politician born on the 24th September 1957.

His parents were Mr. Sansunni Bagbin and Mrs Margaret B. Bagbin who were both peasant farmers.

He is the fourth child of nine children of the Margaret Bagbin and the thirteenth of the Bagbin family who hail from the Upper West Region.

The former Majority Leader started schooling at an early age at the Roman Catholic Primary School, Sombo, did his second cycle education at Wa Secondary School and ended at the Tamale Secondary School, where he earned his Ordinary Level and Advanced Level certificates before entering the University of Ghana in 1977.

He obtained a Bachelor degree in Law and English at the University of Ghana in 1980 and then proceeded to the Ghana School of Law at Makola in Accra after which he was called to the bar in 1982.

He holds an Executive Masters in Governance and Leadership from the Ghana Institute of Management and Public Administration (GIMPA).