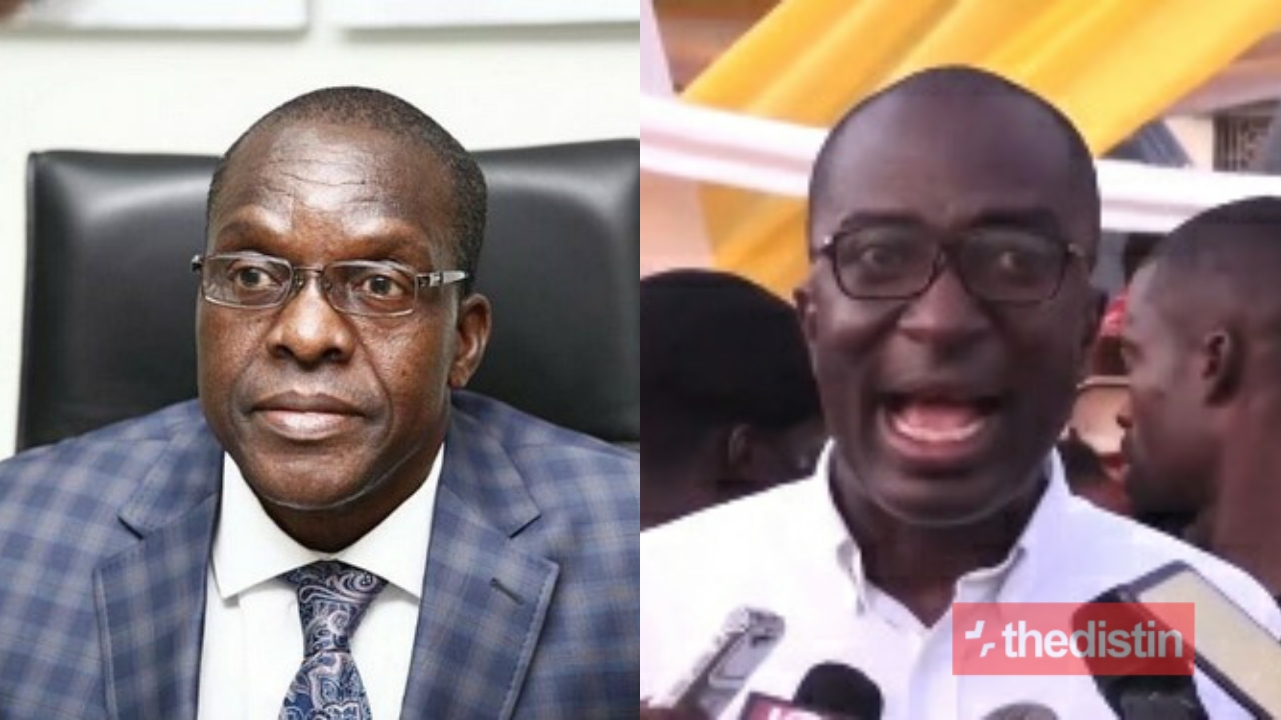 Former Member of Parliament (MP) for Nadowli Kaleo Constituency and Second Deputy Speaker of the 7th Parliament, Alban Sumana Kingsford Bagbin, has been elected Speaker for the 8th Parliament of the Fourth Republic.