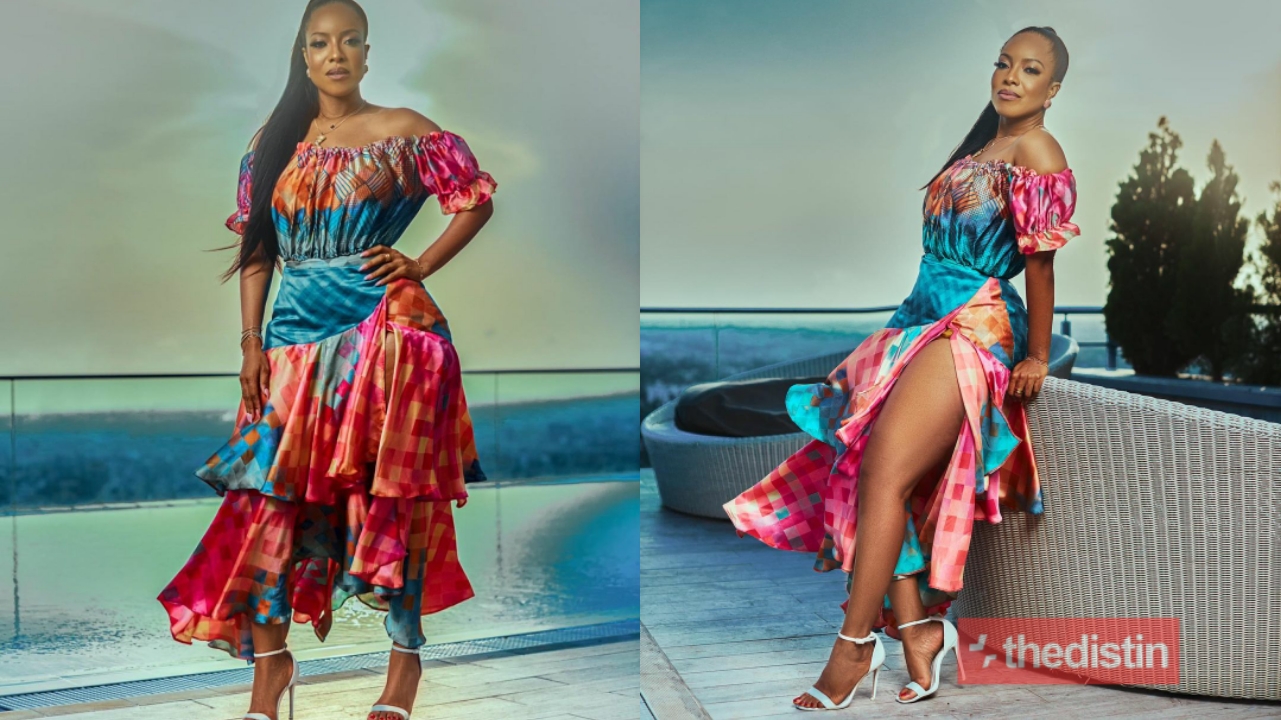 Ghanaian actress and media personality Joselyn Dumas reacts after Members of Parliament in Ghana were seen last night fighting each other.

In an attempt to select a speaker of Parliament for the 8th Parliament last night, the some NDC and NPP Caucus threw blows at each other.

One of such moments was when Hon Ursula Owusu pushed away the chair of Hon. Collins Dauda.

Also, was when MP for Tema West Carlos Ahenkorah snatched away ballot papers after election had completed and counting was set to take place.

Grown educated individuals with children, fighting! in one of the highest law-making space in our country. Ghana is highly revered for our respect for the seat of government, Democratic system and impeccable composure in Parliament. I’m so disappointed…!!