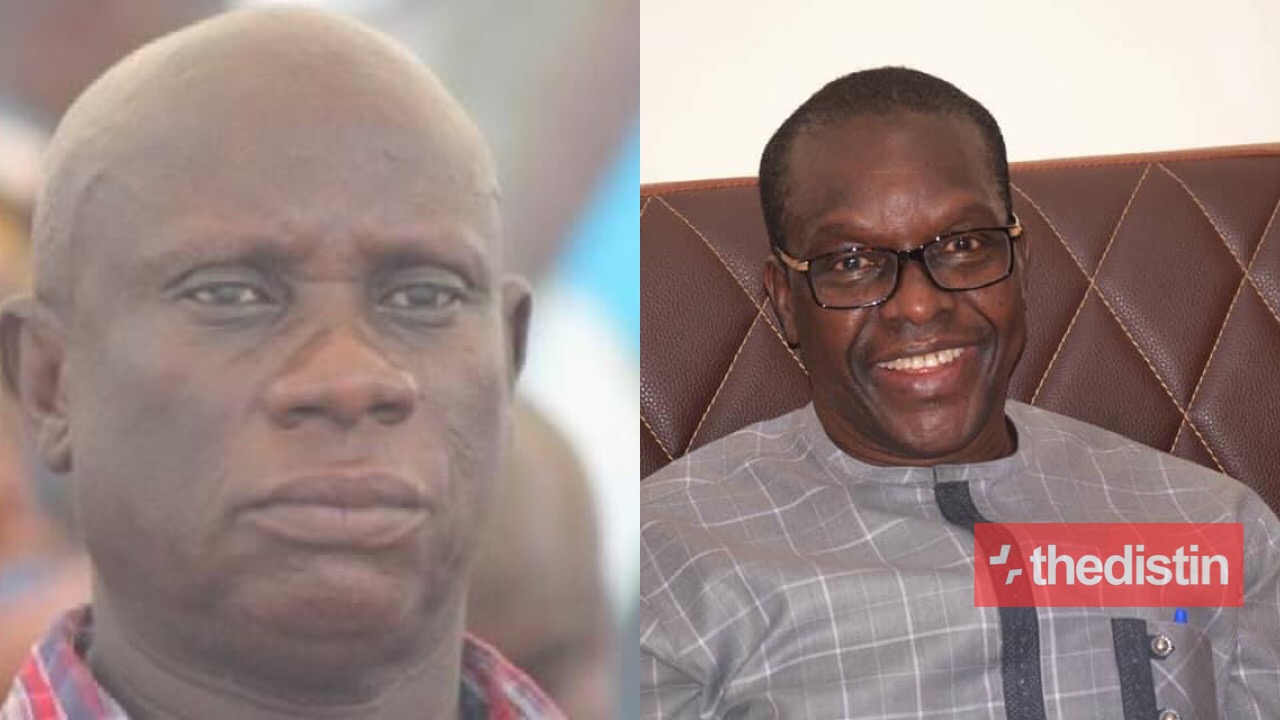 Obiri Boahen cries uncontrollably over Speaker Of the 8th Parliament results which went on behalf of Alban Sumana Kingsford Bagbin in an interview on Wontumi FM.

The members of Parliament cast their vote in the midnight to elect the next speaker of parliament.

The two contestants were Lawyer Alban Bagbin from strong opposition party NDC and the incumbent Prof. Aaron Mike Ocquaye who stands for NPP.

After the voting, it was showed Carlos Kingsley Ahenkorah, the MP-elect for Tema West jerked some ballot papers during counting. Which resulted in a great turmoil between MPs of both Parties.

After the counting, out of 137/137 members of Parliament both NPP and NDC, it was revealed they had one rejected ballot paper, and one voted for NDC which declared Alban Bagbin as the next speaker of Parliament.

Following this, Lawyer Obiri Boahen who is the Deputy General Secretary for the new Patriotic Party In an interview, he had with wontumi TV station has reacted about results of the speakership and it was sad.

The Lawyer knew to be a hardcore but his heart was broken this time, tears keep rolling down his eyes like someone who has lost his beloved mum.

According to him he is not comfortable with the result, how come one will get spoilt and their own member voted against their incumbent speaker.

After his interview Ghanaians also have reacted massively on Facebook following what happened;