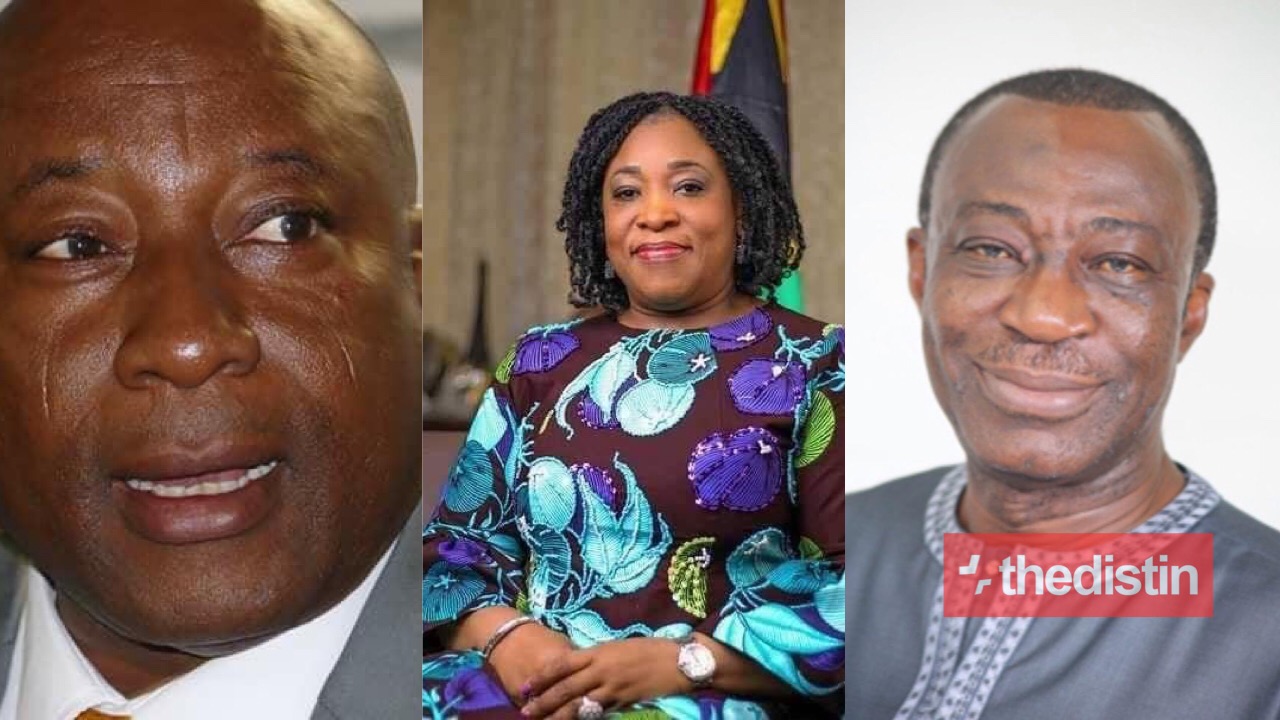 Anthony Akofo Osei is a Ghanaian banker and a politician, he was in the cabinet of president John Agyekum Kuffour as Minister of state for finance and economic planning. He represented Tafo Pankrono constituency in the Ashanti Region of Ghana. He represented Tafo Pankrono for three consecutive terms. Upon his departure from the 7th parliament he was succeeded by Vicent Ekow Assafuol of the New Patriotic Party.

Kwabena Appiah represented Pinkrah Akrofuom constituency in the Ashanti Regional in parliament. He is 73 years of age and he represented his constituency for three consecutive terms. He was succeeded by Alex Blanson of the New Patriotic Party upon his departure.

He is the Member of Parliament for the Anyaa Sowutuom Constituency in the Greater Accra Region. She is 57 years of age and believed to be a journalist. He represented his constituency for two consecutive terms in parliament before bowing out due to his own personal reasons. He was succeeded by Doctor Dickson Adomako Kissing of the New Patriotic Party.