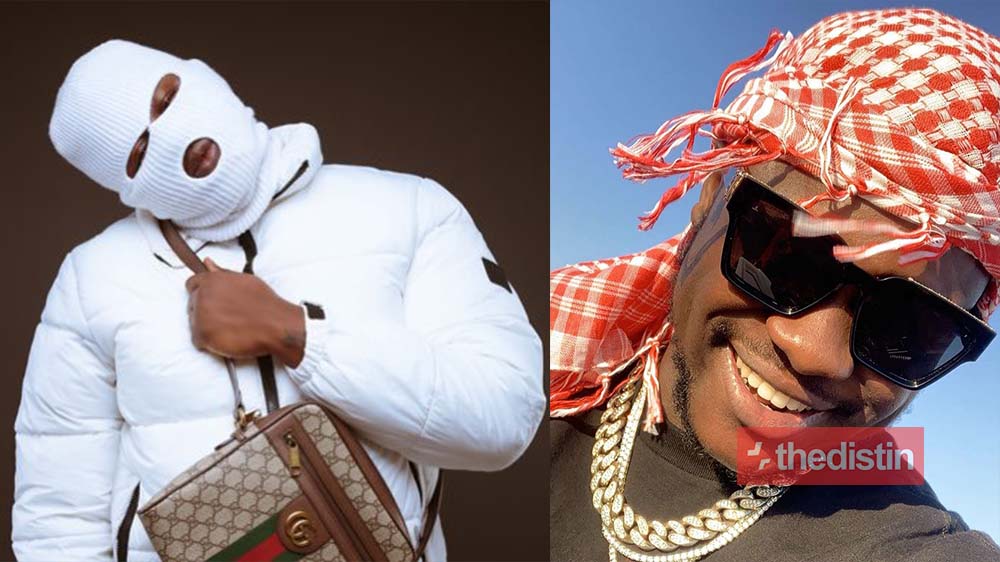 AMG Beyond Kontrol award-winning rapper Medikal is set to compensate his dorm 2 Senior High School 2 mate whose chop box filled with provisions he stole years ago with GHC10, 000.00

The young rapper took to his Twitter page to reveal back in Senior High School he stole someone’s chop box in dorm 2 and obviously that chop box was filled with a lot of provisions.

He added that his conscience is hunting him so he has decided to do the right thing by compensating the person adding that the chop box was green in color.

Whoever for Dorm 2 Wey you no find your chop box for SS2 the very last term, it was me. If you truly de remember and you were the proud owner of a green chop box come for Ghc 10k right now! Na I no get choice chale !