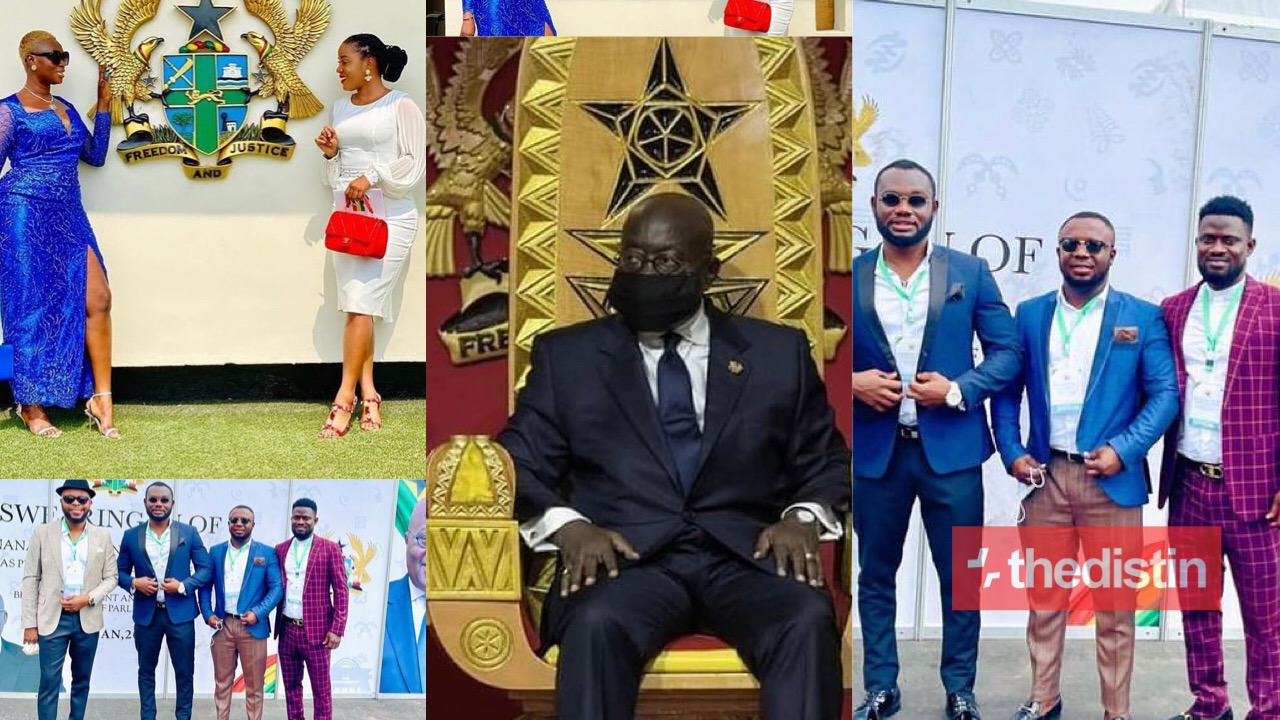 Ghanaians has heavily descended on six celebrities that has been tagged as New Patriotic Party celebrities for openly declaring their support for the ruling NPP.

These celebrities have garnered votes in aiding the elephant family win the presidential seat for another for more years.

Since they are famous they did much with their expressions in luring many into giving them the listening ear.

They have been blasted since the very day they threw their support for the NPP.

However, that’s their choice and nobody must bastardize them for that decision. That is what makes the flexibility and uniqueness of the 1992 constitutional rule of law.

As their pictures at the parliament house for the inauguration of Nana Addo as the president-elect for the second popped up they have been bastardized for been stomach celebrities aiming at amassing wealth for themselves by openly supporting a political party.

Though Ghanaians have echoed their sentiments, it’s equally their right to choose and support any political party of their own discretion.

Comments made by Ghanaians indicate their dissatisfaction on their decision.

From what they are insinuating, it’s planting an idea of them not been circumspect with their decision.

Below are some reactions from netizens: