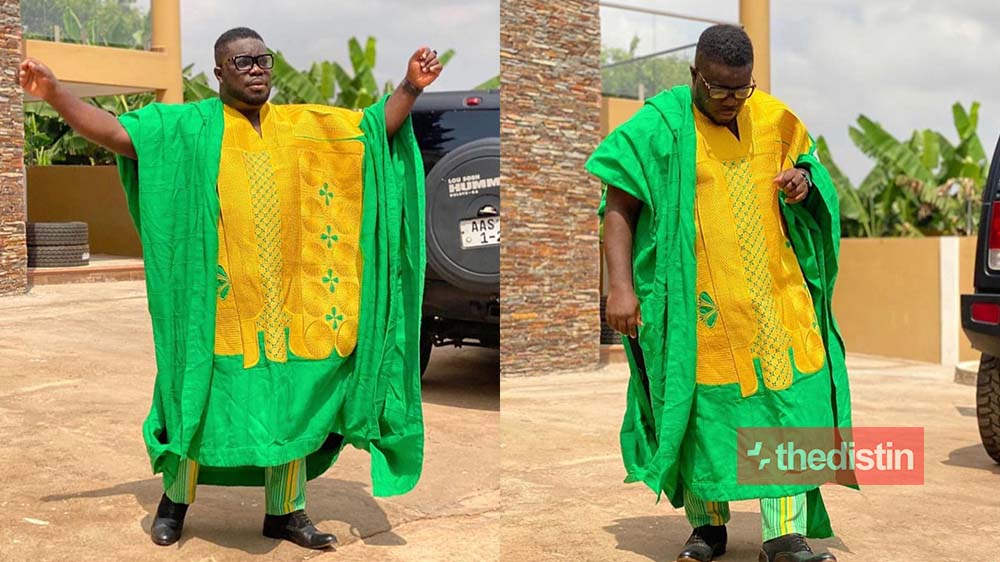 Born on November 7, 1981, Obour is a whole 10 months away from attaining a new age and celebrating his 40th birthday.

Over the weekend, he said that he would cut off his dreadlocks in January before he celebrates his 40th birthday and we all thought he was bluffing only to wake up to see it has become a passing reality.

He has shown that he is a man of his word, walked his talk just like he said when he shared the video below