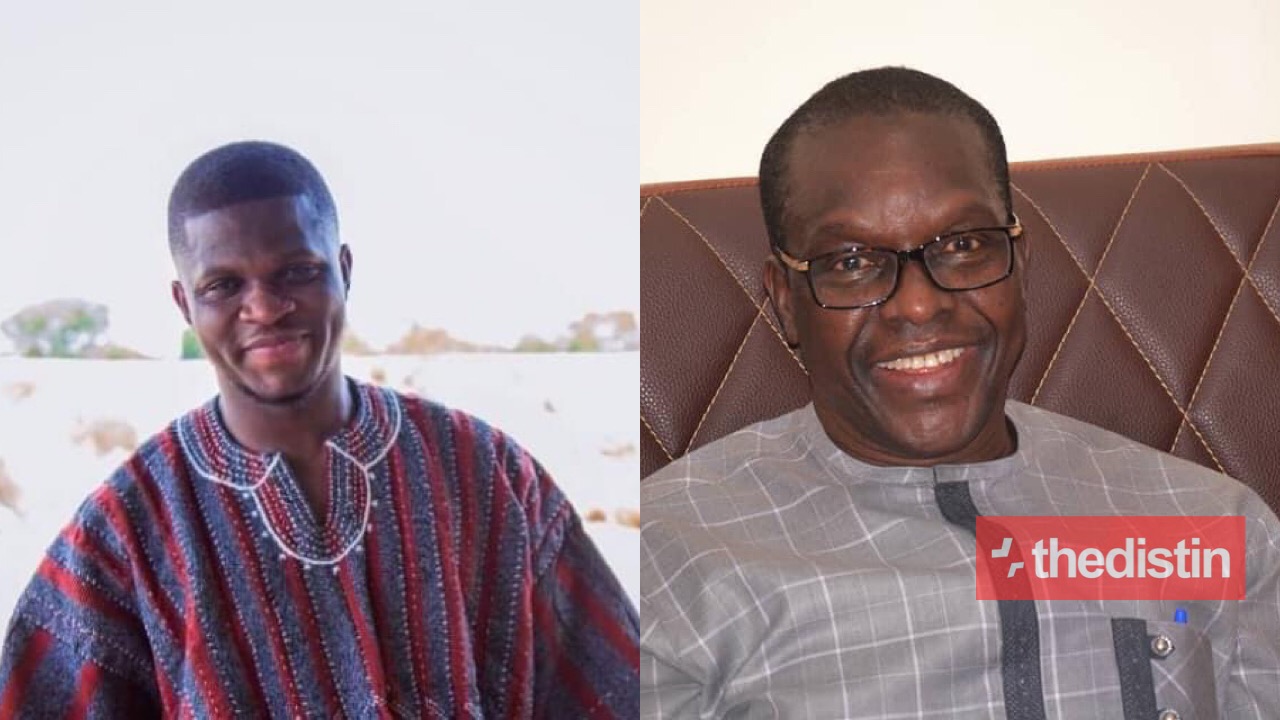 The National Communications Director for the NDC, Sammy Gyamfi has reacted after Alban Kingsford Sumani Bagbin was elected the Speaker of the 8th parliament of the 4th Republic of Ghana.

Mr Bagbin, a member of the National Democratic Congress (NDC), was elected as Speaker on January 7 2020.

It was a dramatic moment for the National Democratic Congress (NDC) as the Chief Justice sworn-in the Speaker of the 8th Parliament, Hon. Alban Sumani Bagbin.

The caucus of the NDC had been electrified with excitement as they take the lead in the House of Parliament with this status.

The NDC although the lost in the presidential election are excited as they won a major seat in Parliament over Alban Kingsford Sumani Bagbin’s victory.

The latest to react to this is the National Communications Director for the NDC, Sammy Gyamfi.

Sammy Gyamfi on his social media platform (Twitter) felt elated with this news as their parliamentarians kept faith with their agenda to win the Speaker for their learned and respected Alban Bagbin.

Sammy Gyamfi used the popular proverb “he who laughs last, laughs best” to describe his satisfaction.

Read Also; Alban Bagbin Has Won But We Will Catch The ‘Betrayer’ Who Voted For Him – NPP’s Atta Kyea

Below are his reactions:

Our God is alive. Our hard work was not in vain. Victory at last!!!