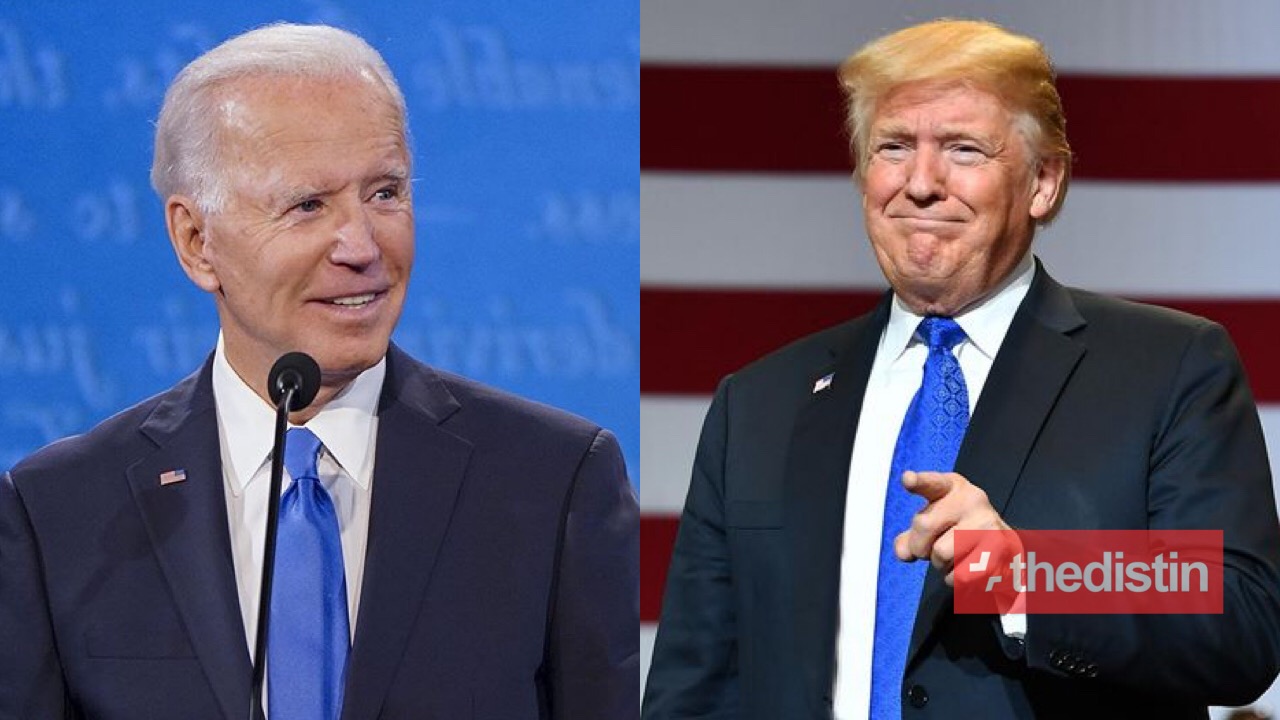 The President of The United State Donald Trump has finally conceded defeat to Joe Biden, with the US president promising an orderly transition to power on January 20, 2021

US President Donald Trump said there will be an orderly transition on January 20 when President-elect Joe Biden will be sworn-in, but vowed to keep fighting to ‘Make America Great Again’.

Donald Trump conceded election defeat on January 7 and promised orderly transition on January 20, when President-elect Joe Biden will be sworn-in as the 46th US President.

Even though I totally disagree with the outcome of the election, and the facts bear me out, nevertheless there will be an orderly transition on January 20th

I have always said we would continue our fight to ensure that only legal votes were counted. While this represents the end of the greatest first term in presidential history, it’s only the beginning of our fight to Make America Great Again!

Biden, 78, and California Senator Kamala Harris, 56, are scheduled to be sworn in as the President and Vice President of the country on January 20.

The inauguration is expected to be a low-key affair amid the COVID-19 pandemic.

So far, Trump had refused to acknowledge Biden as the president-elect and was trying to legally challenge the November 2020 presidential election result.

Biden and Harris had won a record number of popular votes, more than 80 million, and secured as many as 306 Electoral College votes.

Trump, however, maintained that he “totally disagree with the outcome of the election”, adding that he will pursue justice even after leaving office.