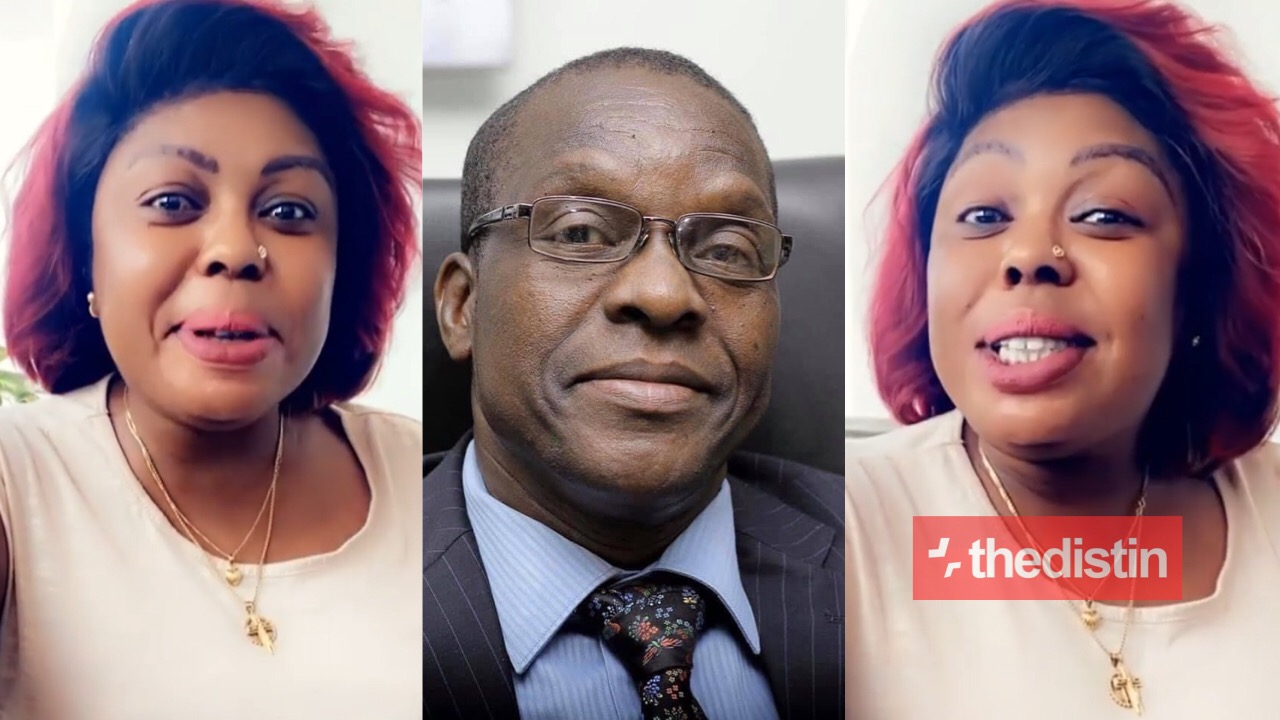 Ghanaian comedian and media personality, Afia Schwarzenegger has alleged that Alban Kingsford Sumani Bagbin has married his wife’s sister and he’s yet to do bigger things with his current position as the 8th speaker of parliament.

Mr Bagbin, a member of the National Democratic Congress (NDC), was elected as Speaker on January 7 2020.

It was a dramatic moment for the National Democratic Congress (NDC) as the Chief Justice sworn-in the Speaker of the 8th Parliament, Hon. Alban Sumani Bagbin.

The caucus of the NDC had been electrified with excitement as they take the lead in the House of Parliament with this status.

The NDC although the lost in the presidential election are excited as they won a major seat in Parliament over Alban Kingsford Sumani Bagbin’s victory.

Well, Afia Schwar has made a serious allegations about the 8th parliament of the 4th Republic of Ghana’s speaker, Alban Kingsford Sumani Bagbin.

According to Afia Schwarzenegger next Parliament will be full of drama because when Alban Kingsford Sumani Bagbin was an MP with he married his wife’s sister not to talk of when he starts to get Presidential Motorcade.

Afia Schwar in her video also spoke on the confusions that was experienced in parliament prior to the announcement of the Speaker and expressed her disappointment in the MPs.