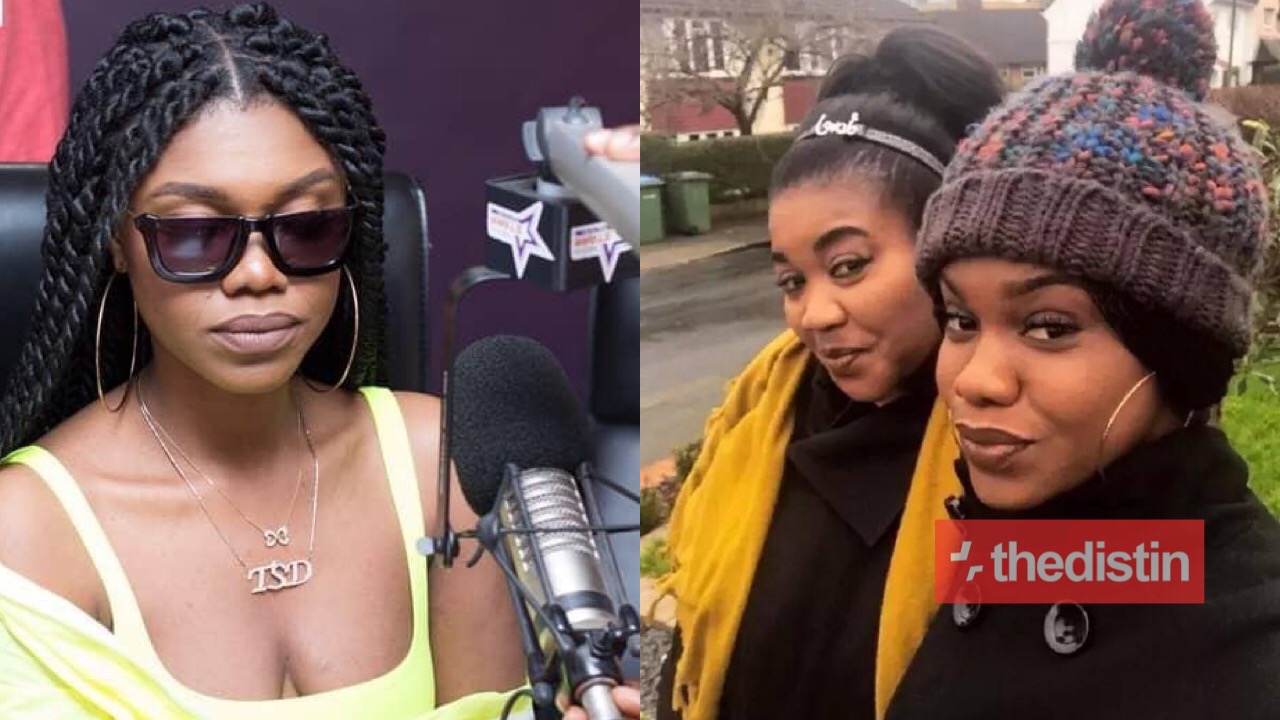 Read Also: Kennedy Agyapong Explains Why He Was Quiet In Parliament

According to the reports, Madam Julie Yiadom-Oti, the mother of award-winning songstress Becca has passed on.

From what we have gathered, this sad incident is reported to have occurred yesterday in London where she resides after a very short illness.

“Ghanian Singer Becca losses her biological mother. It will be recalled that singer Becca and her mom are at serious loggerheads. Sometime ago, the singer’s mother granted several interviews on different radio station talking about the ill relarionship between herself and her daughter in which she blamed her daughter’s husband, Dr Tobi as being the one behind thier not so healthy relationship. According to reports, She died yesterday in London after a very brief illness“,

Further check we did also saw renowned Ghanaian blogger, Chris-Vincent Agyapong also confirmed the sad news on his page with the post below.

“This is really sad. She actually messaged me on New Year and we spoke during the Christmas holidays. She even sent a parcel of gifts to my home address in the U.K. and I told her when I return from Ghana I will come and see her to thank her properly. And now she is gone like that? Now Becca, what would you say to yourself? Following my interview with her, she became like a mother—always checking on me. She was a wonderful caring woman.Becca’s Biological Mother-Julie Yiadom-Oti Dies After Short Illness in London”