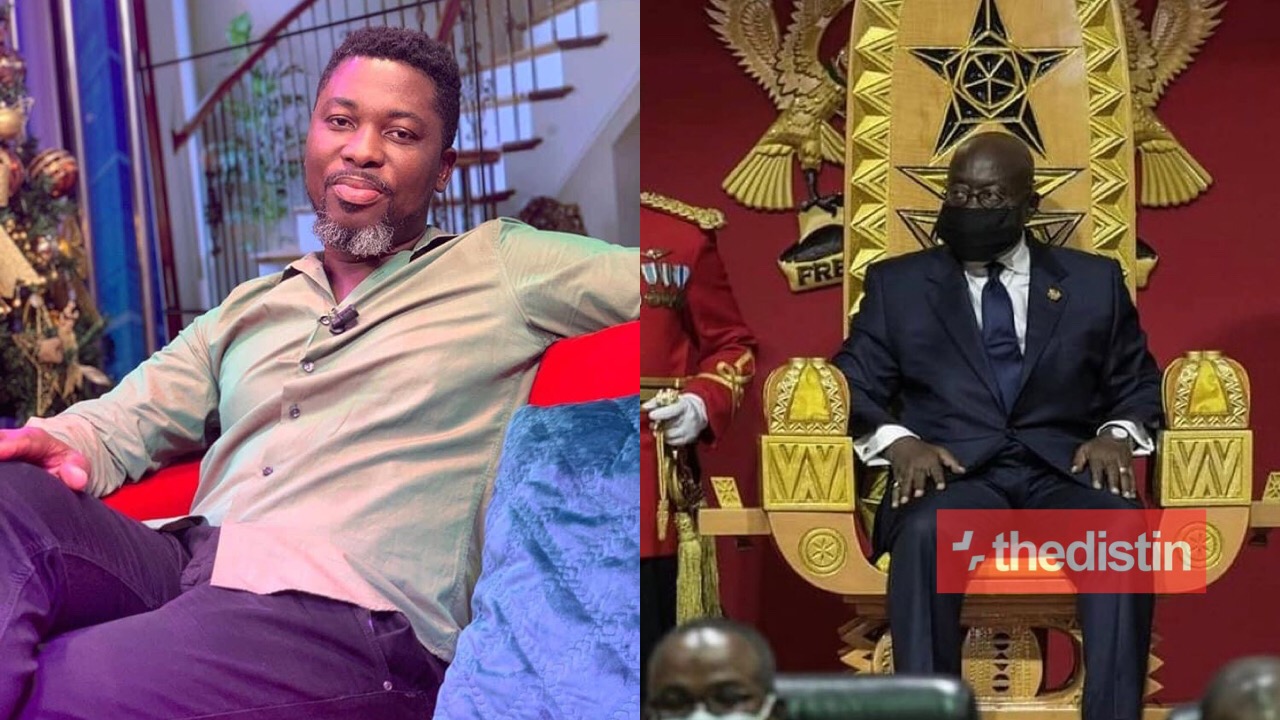 Kwame Aplus has revealed that Ghanaians (NPP fanatics) should not be happy because when both Nana Addo and Bawumia travel, it is NDC‘s speaker of parliament, Alban Kingsford Sumani Bagbin who will act as president of Ghana.

Heads of state from across Africa and dignitaries watch him took the oath of office at a ceremony in Accra on Thursday, January 7, 2021.

Reacting to this, Kwame Aplus, the controversial politician and founder of The People’s Project stated that Ghanaians did not vote for Nana Addo because of his Free Senior High School Polices.

Aplus explained further by saying Ghanaians voted him to retain his seat as the president of Ghana to put a stop to some certain destructions.

Kwame Aplus who just welcomed his second child, a baby boy, revealed more information about the political parties in Ghana and their intentions and also some behavior of Ghanaians after Nana Addo was sworn-in as the president to Ghana.