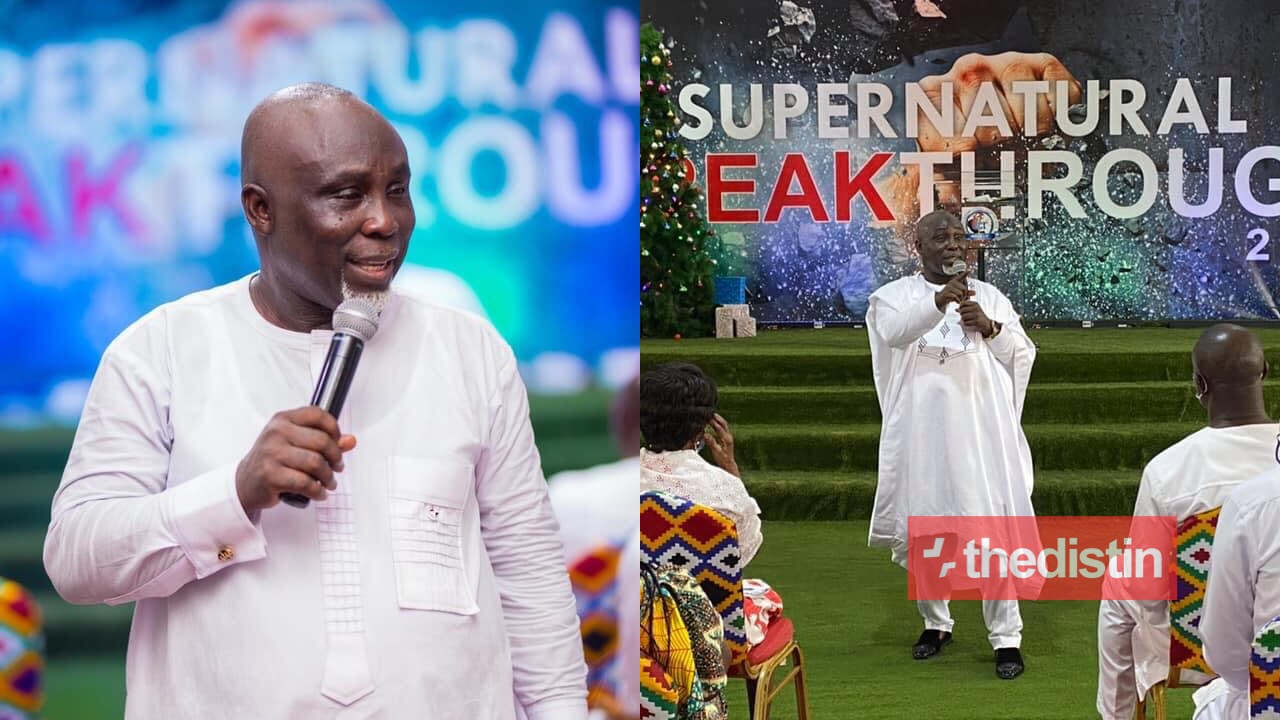 The General Overseer of the Conquerors Chapel International, Prophet Isaac Anto prophesied the chaos that happened among members of parliament during the election of the 8th speaker of parliament.

According to the day of the inauguration, on the 7th January, members of parliament will fight among themselves.

Lets pray for Ghana in this 7th January inauguration, that no evil will happen in that occasion. There is going to be a tough time, a lot of commotions and fight, very serious.!

When his prophesy came true, he shared the video of when he dropped his revelations about the lawmakers on his Facebook page and captioned it “Confirmed”.

Watch the full video below: