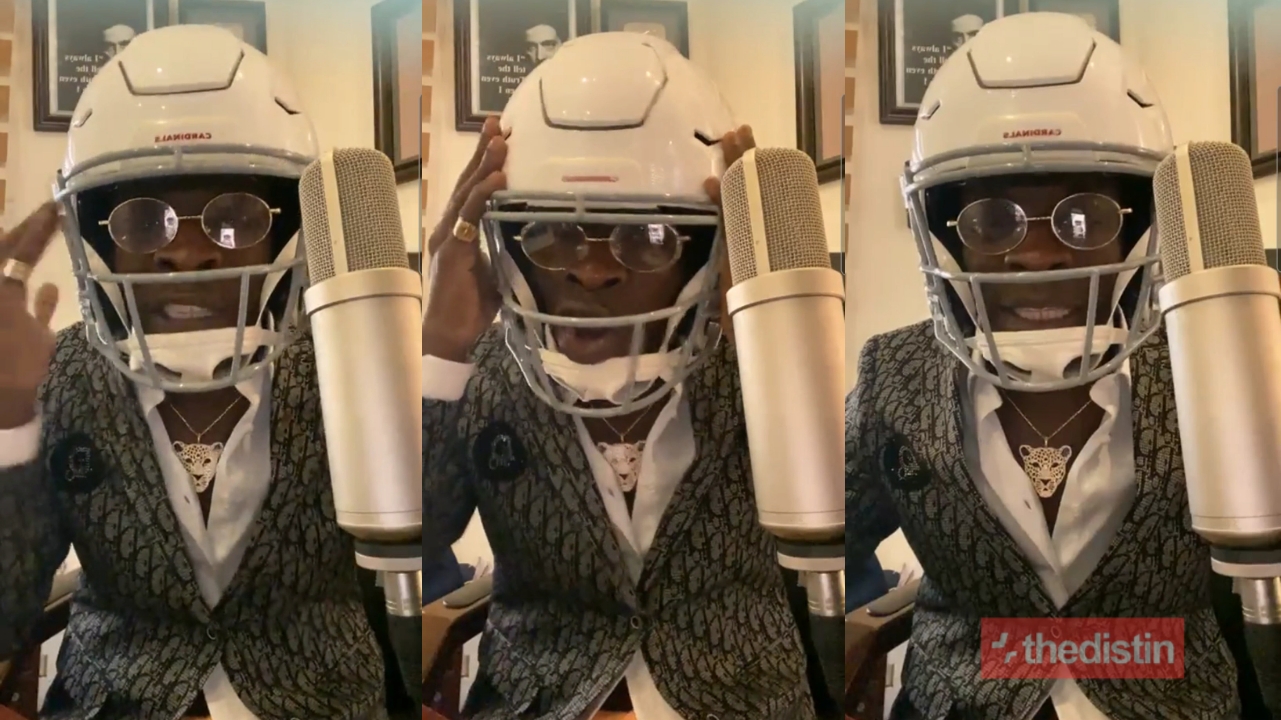 Ghanaian dancehall artist Shatta Wale has unleased his comic side as he reacts to the incident of Parliamentarians fighting in Parliament yesterday.

Yesterday, 7th January 2021, was the disappointing moment in Parliament as grown up and educated men behaved like children in Parliament.

In a live video shared on his Facebook page, Shatta Wale has shared his thoughts on the incident.

According to him, he’s very shocked and disappointed in the manner in which Parliamentarians behaved themselves yesterday.

He Indicated that if this is how Parliamentarians can behave in Parliament then what happened between him and Stonebwoy was small.

According to Shatta Wale, the Ghanaian Parliament is full of Supermen and Spidermen from the way they behaved yesterday.