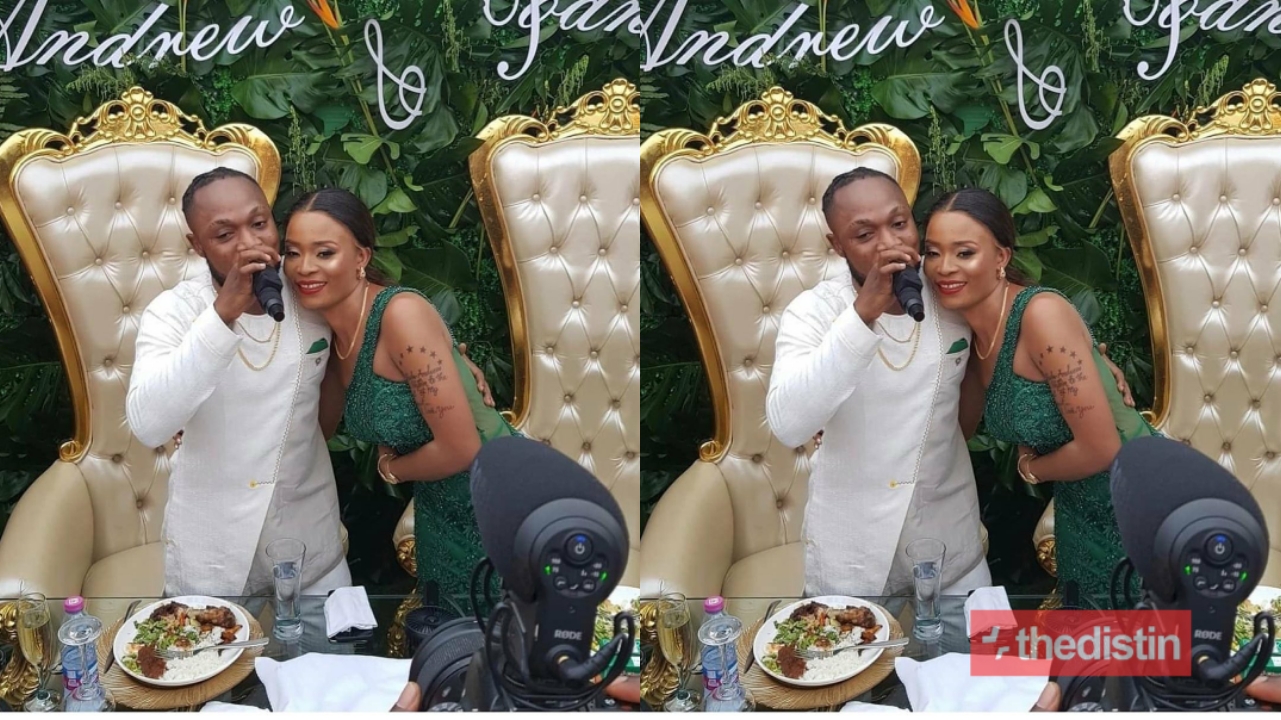 Keche Andrew, who is a member of Ghanaian music group Keche Global, has shared how some Ghanaians are doing everything possible to destroy his marriage.

Ever since Keche Andrew got married to Joana Gyan Cudjoe, who happens to be one of the wealthiest women in the country, some Ghanaians have raised insults on him.

According to these people, Keche Andrew married Joana Gyan because of her money and not love.

Speaking on Accra FM, Keche Andrew narrated how some Ghanaians have been sending all sorts of texts to his wife’s phone on Instagram.

Keche Andrew revealed that these people send these texts and pictures of him in town to his wife to insinuate that he’s cheating or having an affair outside his marriage.

According to him, he doesn’t seem to understand how people will sit down and then plan to destroy someone’s marriage.