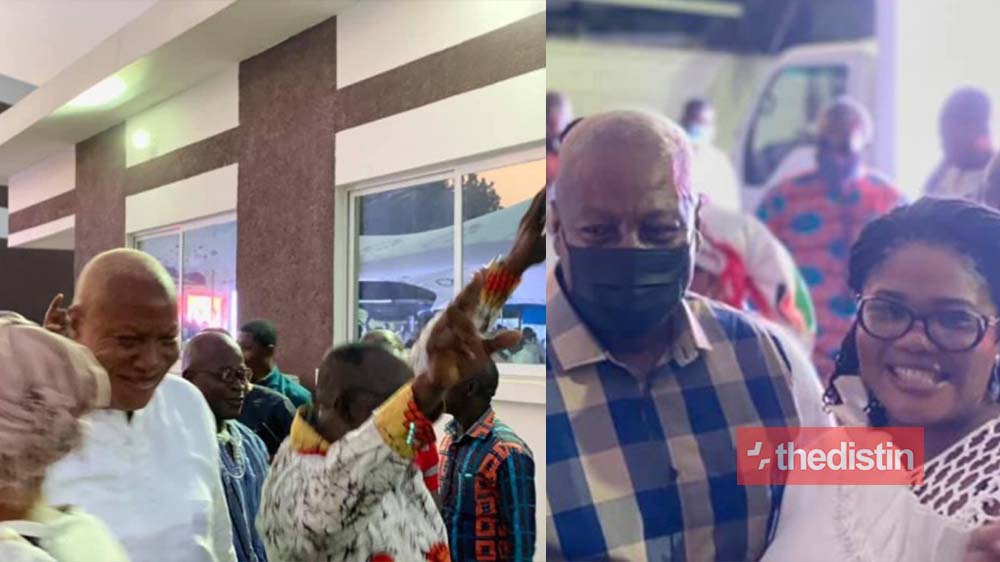 Read Also: Video Of Former Speaker Of Parliament Prof. Mike Ocquaye Struggling To Come Out Of His Car

The party according to sources was strictly by invitation. Graced by Former President John Mahama and all members of parliament of the party as well as other top members of the party.

The interesting thing about the 8th Parliament is that, although the NPP’s Nana Addo is the president, the speaker of parliament is a member of the NDC.

The pictures at the celebrating was shared by Professor Joshua Alabi on his Facebook page.

Joshua Alabi is a Russian-trained Ghanaian academic and politician, who served as the first Vice-Chancellor of the University of Professional Studies

Below are some of the photos