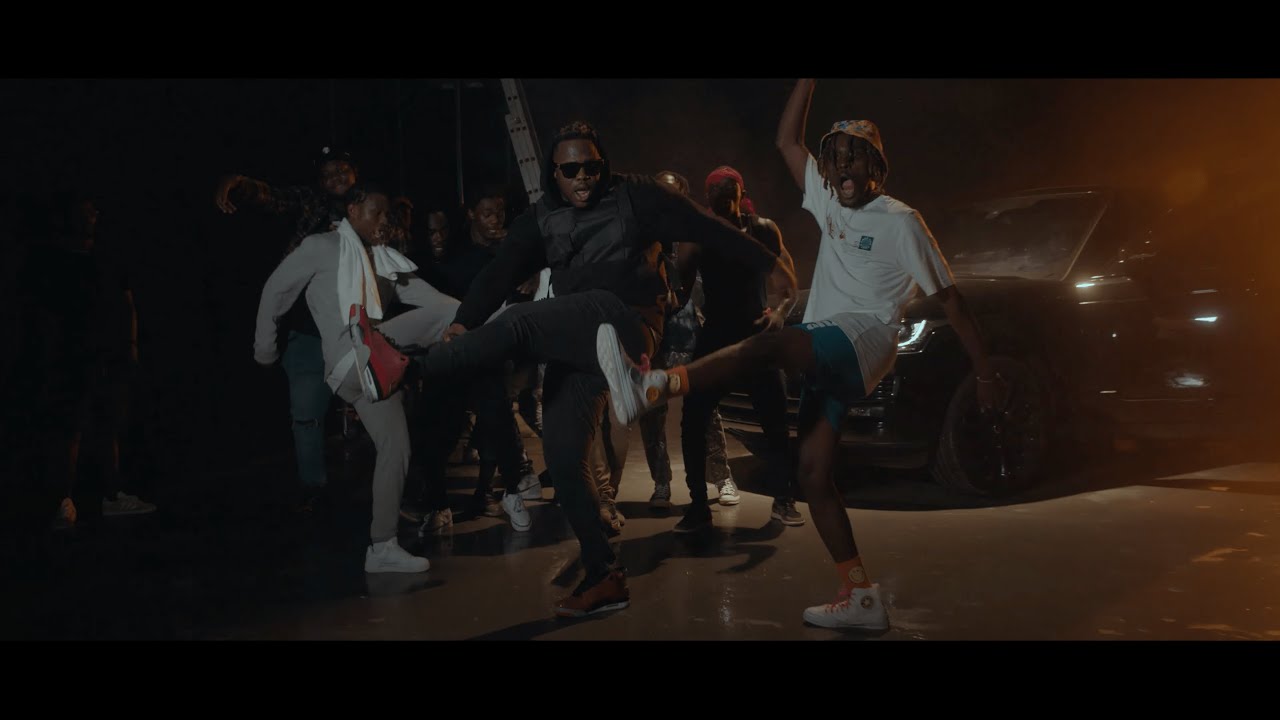 The song was produced by BPM BOSS and video directed by Yaw Phanta.