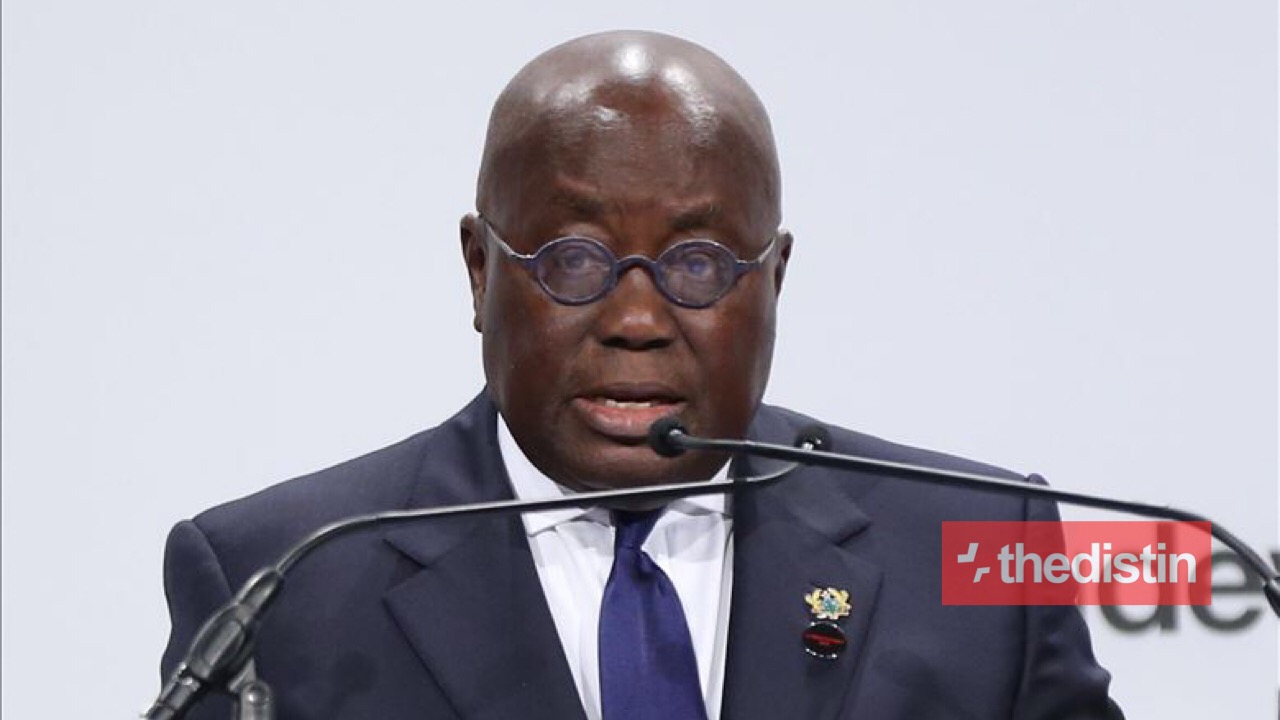 The African Leadership Magazine – a popular Pan African political magazine on the Continent – has declared President Akufo Addo winner of the 2020 African Political Leader of the year category.

Selection of the president was based on a global poll in which he pulled 54.39 percent with H.E. John Magufuli, President of Tanzania becoming the Runner-up with 43.83 percent of the votes.

In all, the African of the Year went to Dr. Tedros Adhanom Ghebreyesus, Director General of the World Health Organization. His win is mostly tied to the enormous contribution his outfit has made in the curb of the Coronavirus Pandemic.

The nicely shot photograph shows the president in a smartly worn political suit standing behind a presidential chair as the Flag of Ghana is boldly positioned behind him.

This picture, sources close to the president show, will be considered for official purposes moving forward.

Nana Akufo-Addo and his vice president, Dr. Mahamudu Bawumia, were sworn in to their second term at the Dome of Parliament on Constitution Day of January 7.

The event followed dramatic turns of the 7th Parliament when legislators scrambled and fought over seats, a ballot box and the snatching of a ballot paper during the election of the Speaker of Parliament.