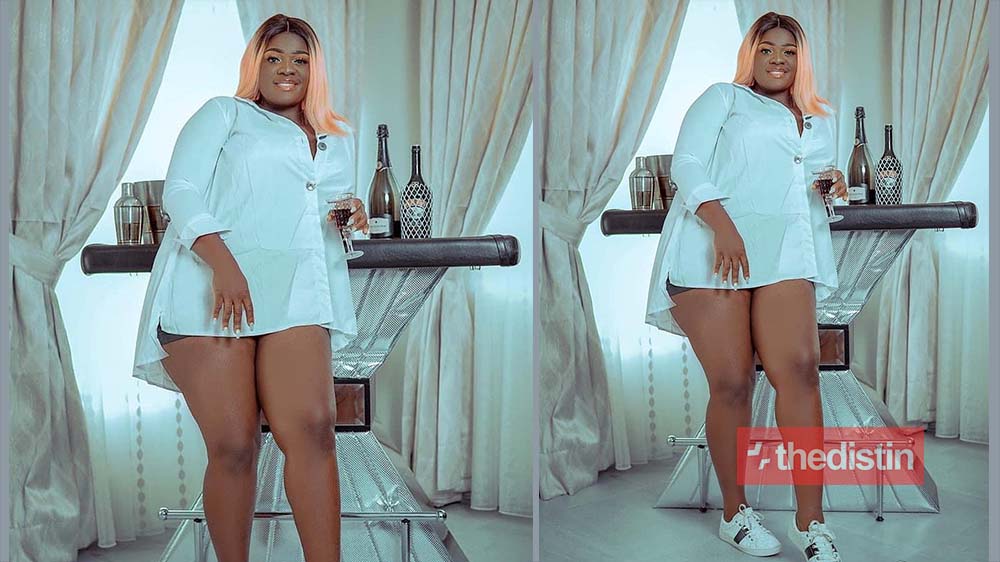 The actress took to her Instagram page to share this eye-catching picture of herself indicating that her 30th birthday coming.

On the 8th January she shared the picture and added that its let with ten days more to her birthday.

Tracey born January 17, 1991, the beautiful actress will be attaining 30 years.