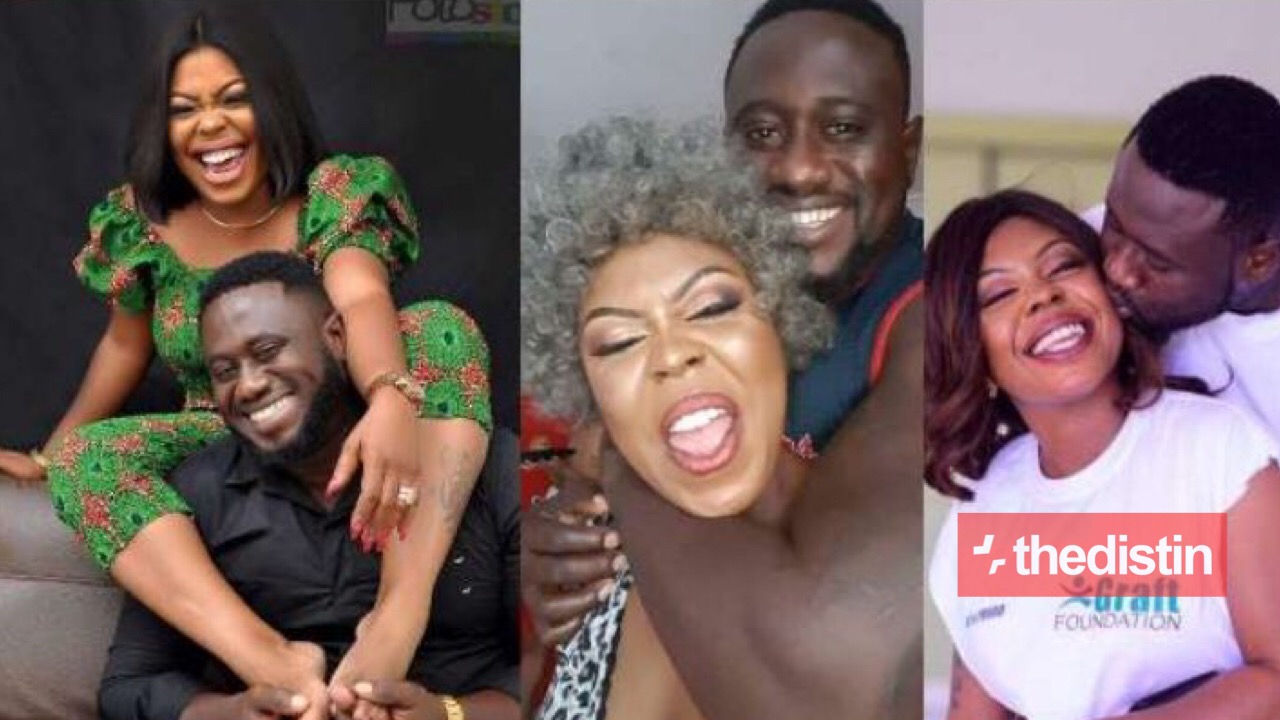 Afia Schwarzenegger on United Showbiz with Nana Ama Mcbrown disgraced her former husband, Lawrence Abrokwah as she claims he was not performing his duties as a man.

The 2021 debut United Showbiz on Utv hosted by actress and Tv personality, Nana Ama Mcbrown featured Afia Schwarzenegger and that was her first time on the show.

Read Also: “I Am The Highest Paid MP In Parliament” – Kennedy Agyapong

Just like it is done in the previous episodes, the hosts and the guests deliberate on issues that about Ghana, Ghanaians and some trended topics.

On 2021’s first episode, the guests and host Nana Ama Mcrbown were talking about celebrities whose marriages hit the rock in 2021.

And since Afia Schwar was one of the people who divorced their partners over some reason detailed what happened that led to that.

The fearless and unbreakable Afia Schwar talked about the moment she was caught in bed with another man, her n@ked pictures and many other behaviors she portrays on social media.

Speaking on why she divorced her ex-husband, Mr. Lawrence Abrokwah, Afia Schwar stated that he wasn’t a man, and tagged him as her wife instead.

Afia Schwar gave five reason why Lawrence Abrokwah was the wife and she was the man in their short-lived marriage.

Below are the five reasons:

Afia Schwar added that she can’t remember the joy getting into that marriage, because it was frustrating and painful.

A lot of celebrities have Abrokwa type of husband, Joyce Blessing and Ohemaa Mercy are facing the same pain

Ohemaa Mercy’s husband was threatening her, she even left her matrimonial home

My advice to Female musicians not to choose their husbands as their managers,