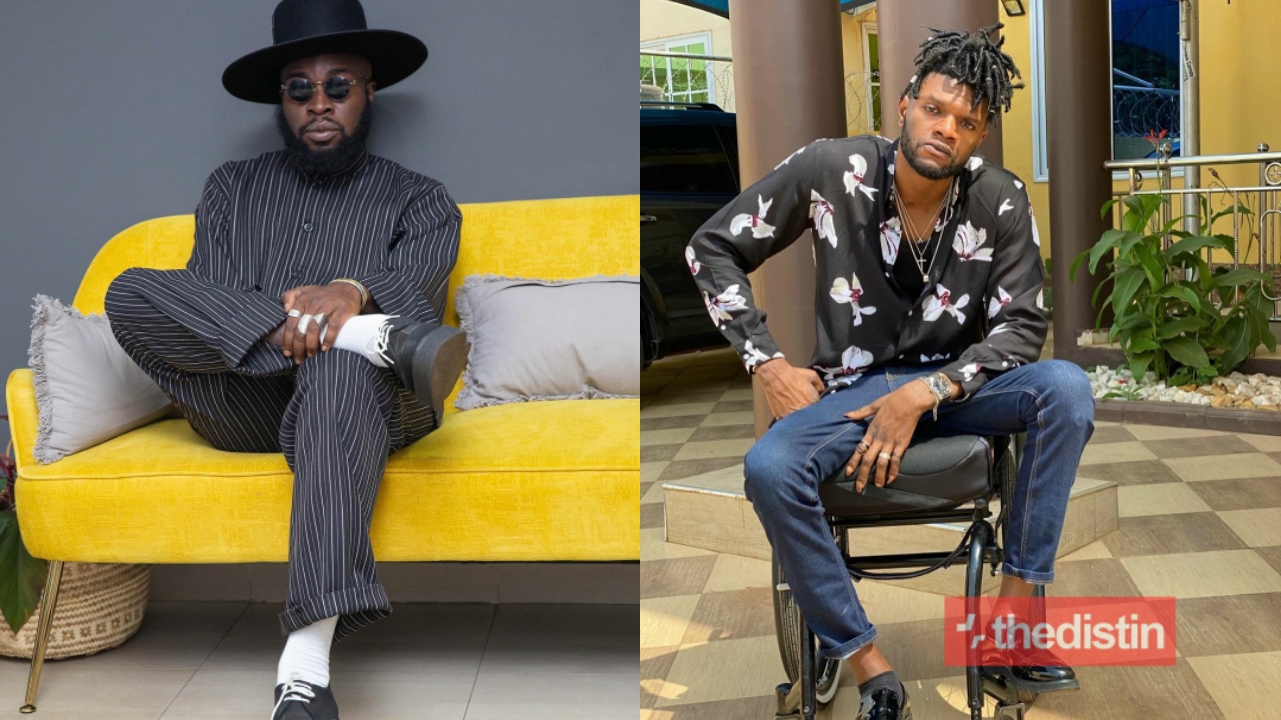 The CEO of OGB Music, Ogidi Brown, has revealed how one of Ghana’s finest rappers M.anifest treated him badly.

Speaking in an interview on Kingdom FM to Fiifi Prat, Ogidi Brown disclosed that after he paid huge amount of money to M.anifest for a feature, he had refused to pick his calls.

According to him, this incident occurred about 6 months ago.

Read Also: New Video Of Jackie Appiah Without Wig Pops Up And She Looks Gorgeous

He added that some artists in Ghana music industry look down on him because of his disability and don’t take him serious.

He added that the only artist in Ghana who is always willing do a song with him is Kofi Kinaata.

Read Also: Sarah Adwoa Safo Reacts To Reports That She Voted For Alban Bagbin As The Speaker Of The 8th Parliament

Ogidi Brown has been in the news lately for terminating the contract of his artist, Cryme Officer.

According to him, Cryme Officer has breached the terms of the contract and has asked him to also fulfil some payment which were included in the contract.

Ogidi Brown also a few weeks ago came on social media to threaten to kill his former artiste Fameye.