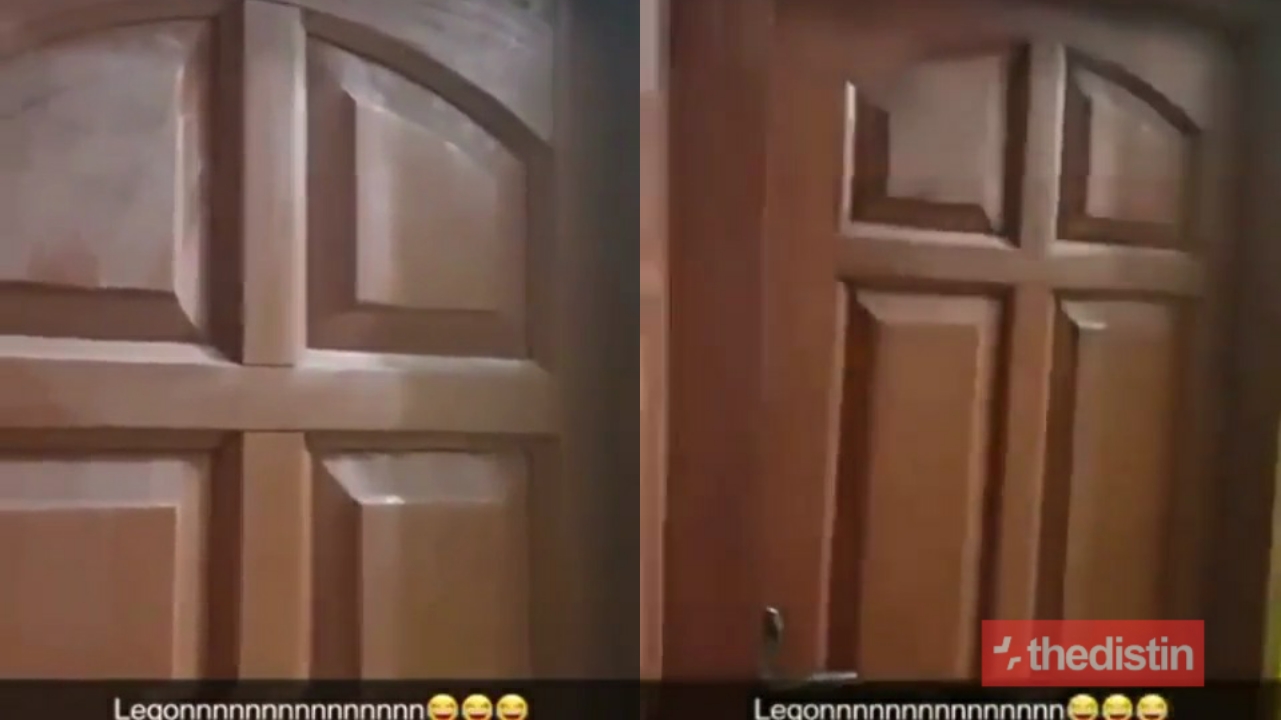 President Akufo-Addo after announcing the resumption of schools, some legon students who have reported to campus are already “banging” themselves.

In the viral video chanced on by thedistin.com, the lady can be heard moaning in excitement as she is on the receiving end of the enjoyment.

Unfortunately for them, the loud music playing in the room to curb noise did not work well for them as the lady could not hide her excitement.

As a result, some students who were also resorting to school could hear the action going on that hostel room.