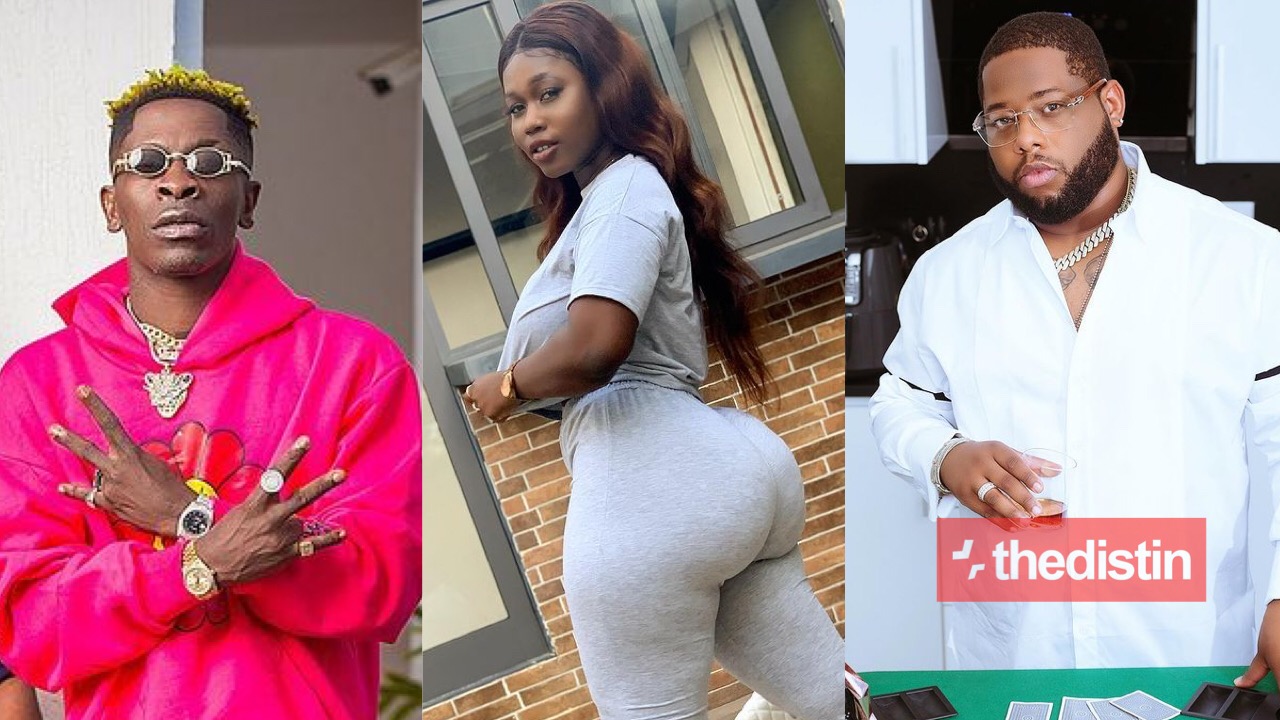 ‘You will come and meet me at Accra’ – Shatta Wale tells rapper D-Black after his ’18-year-old’ curvy daughter Alberta SeRwaa Nsiah popularly called Albby Minaj followed him to his Tropical Fiesta Beach Party.

Read Also: Video Of Zionfelix Playing With The ‘Duna’ Of Mina Lawani, His Wife-To-Be

The party saw curvaceous Ghanaian girls in bikini partying hard as some artists were also billed to perform.

Following the ongoing beach party, Albby Minaj stole the show as she caused a massive stir with her huge backside and curvy shape.

Now, Shatta Wale is not happy as he has warned the renowned rapper.

Shatta Wale took to his Snapchat handle to send out his disgust in D-Black’s for taking his daughter.

Below is what Shatta Wale said: