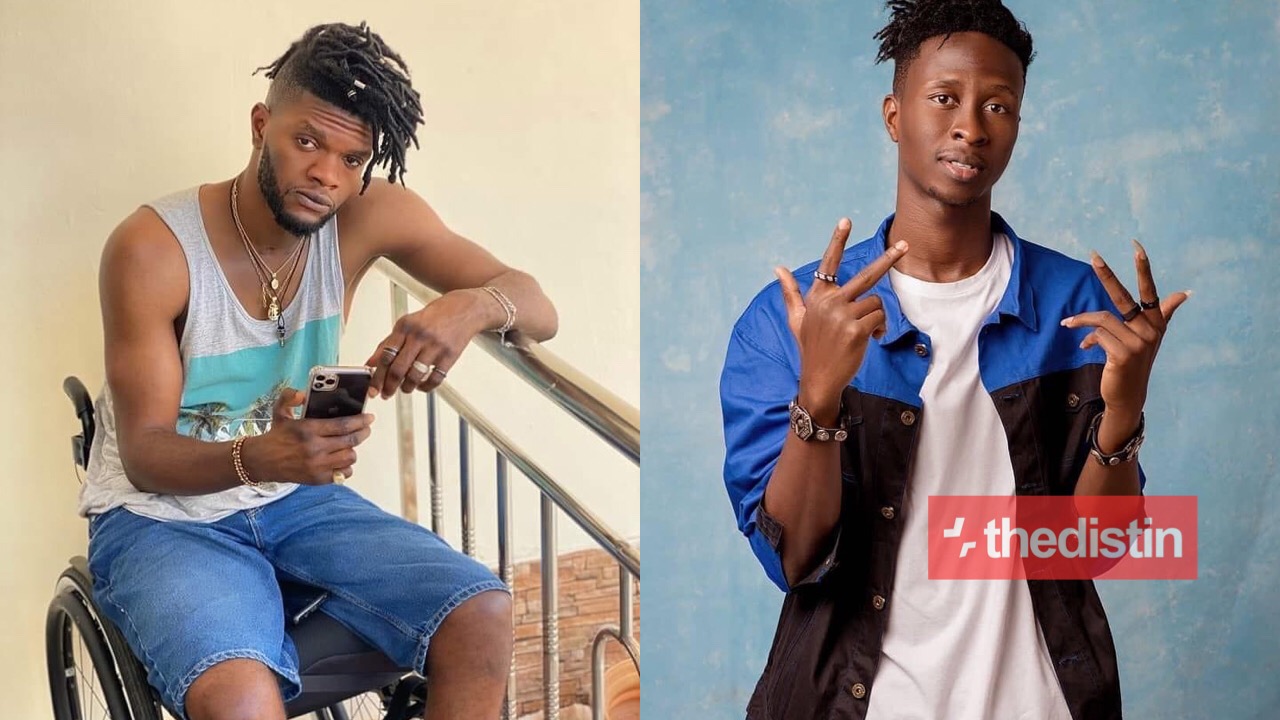 After the CEO of OGB Music, Ogidi Brown sacked his signee, Cryme Officer from his label, he has finally reacted in an interview with Fiifi Pratt on Kingdom FM.

Ogidi Brown who heads the label based on the reason that Cryme Officer breached the terms of conditions of his contract due to his actions pertaining to the viral video of Ogidi Brown and his former artiste Fameye.

Cryme Officer during that moment posted a video on his social media page addressing the issue between Ogidi Brown and his former artist Fameye.

Read Also: Checkout Patapaa Speaking German As His Wife Takes Through Him Some German Lessons | Video

According to him, Ogidi Brown failed to take his advice concerning the issue between him and his former artist Fameye and since social media is powerful, he had to share a video till it reaches him, click here to watch the video that got Cryme Officer to be sacked.

This piece of advice from Cryme Officer to Ogidi Brown has resulted in the termination of contract.

Cryme Officer in an interview with Fiifi Pratt has revealed the possible reason for his contract being terminated, how Ogidi Brown has refused to pay him and many more.

Video below is Cryme Oficer apologising to Ogidi Brown for putting out that video against him:

Video is Cryme Officer threatening to sue Ogidi Brown if he doesn’t pay the money he owes him: