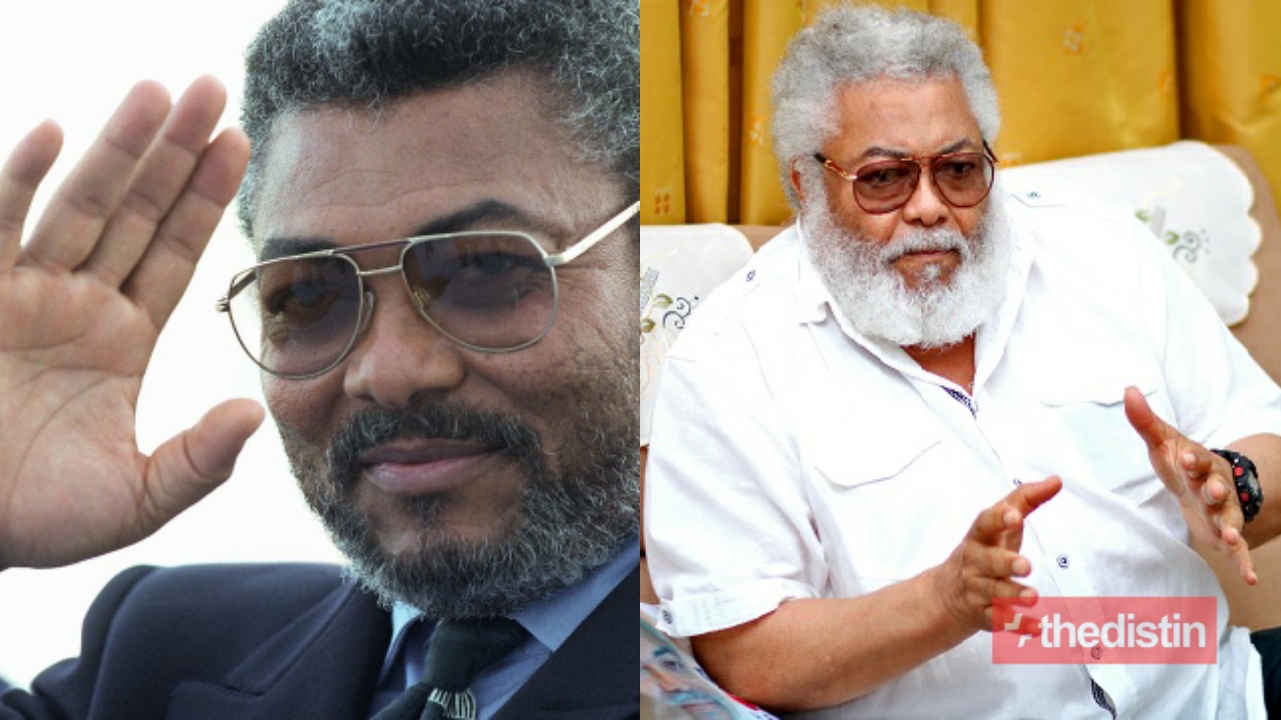 The late President Jerry John Rawlings will be laid in state at the foyer of the Accra International Conference Centre from January 24 to January 26, 2021, the Foreign Affairs Ministry has said in a circular to foreign missions.

He was 73 years old and left behind a wife and four children.