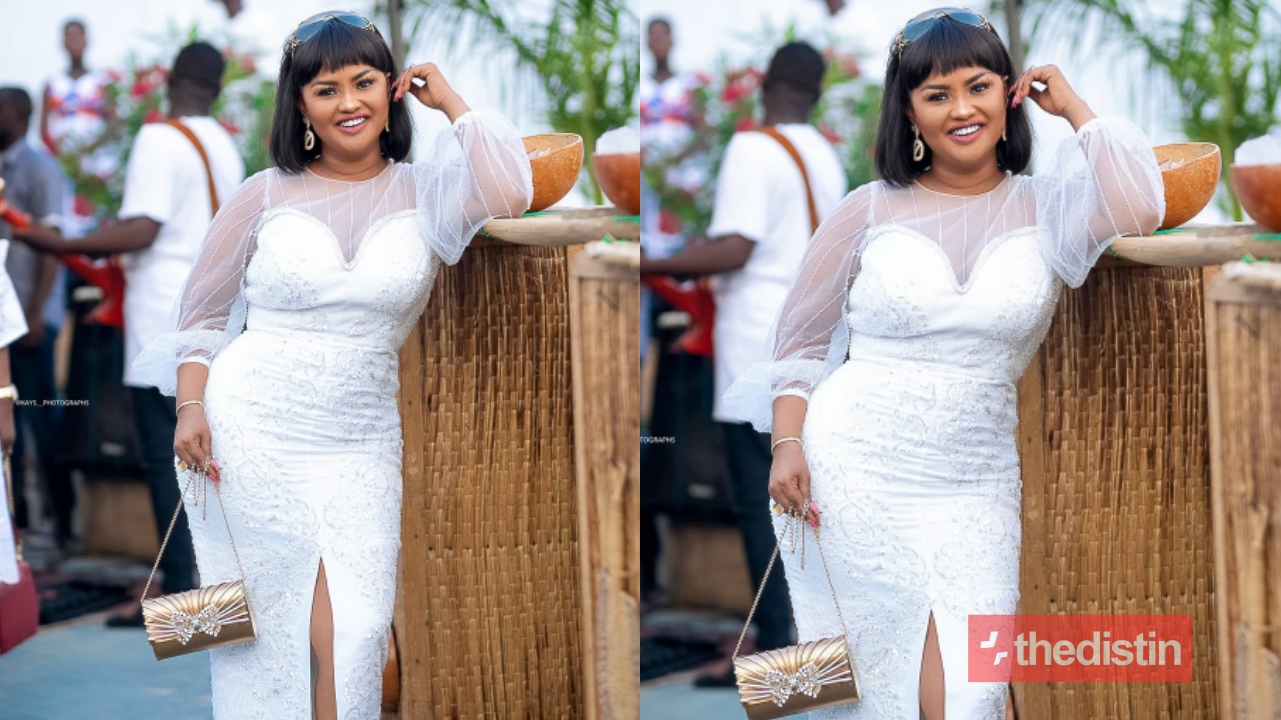 Ghanaian actress Nana Ama Mcbrown has disclosed what profession she would have ventured into if she was not famous or an actress.

Speaking to Okyeame Quophi on Angel FM, Nana Ama Mcbrown said that she would have preferred to be a taxi driver or caterer if she wasn’t famous.

Read Also: Asma: Photos And Everything To Know About The Algerian Wife Of Shafik Mahama – The First Son Of John Mahama

She added that she has always wanted an independent job one she can control by herself.

She rose to prominence for her role in television series Tentacles. Later, she found mainstream success following her role in the Twi-language movie “Asoreba”.