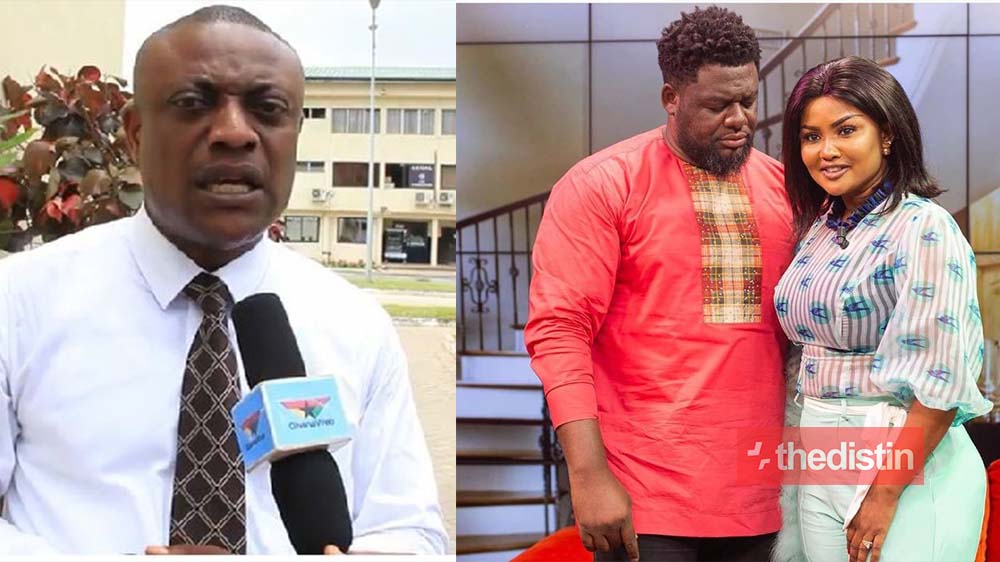 Controversial Ghanaian lawyer Maurice Ampaw says actress Nana Ama Mcbrown, Fada Dickson, and all the panelist who were present on the United Showbiz on Saturday night 9th January should also be arrested

On Saturday night while United Showbiz was ongoing on UTV Shatta Wale’s manager Bulldog said if President Nana Addo does not pay all Menzgold customers, he will not finish his second time in office

A few hours later, Bulldog was arrested by some men of the presidency and dumped at Bureau of National Investigations (BNI) now called National Intelligence Bureau (NIB).

Meanwhile reacting to Bulldog’s arrest, Lawyer Maurice Ampaw said if the BNI should go further, they would have arrested the show host Nana Ama Mcbrown, the show director Fadda Dickson, and all the panelist present while he said that.

Explaining further he said, Nana Ama Mcbrown was the host of the show making her the one to be questioned since she was in charge but didn’t stop or ask him to retract his words.

He also said Fadda Dickson should also be arrested because he is the director of the show and could caution or inform the host Nana Ama to make sure Bulldog apologizes or leaves the show to avoid any legal actions.