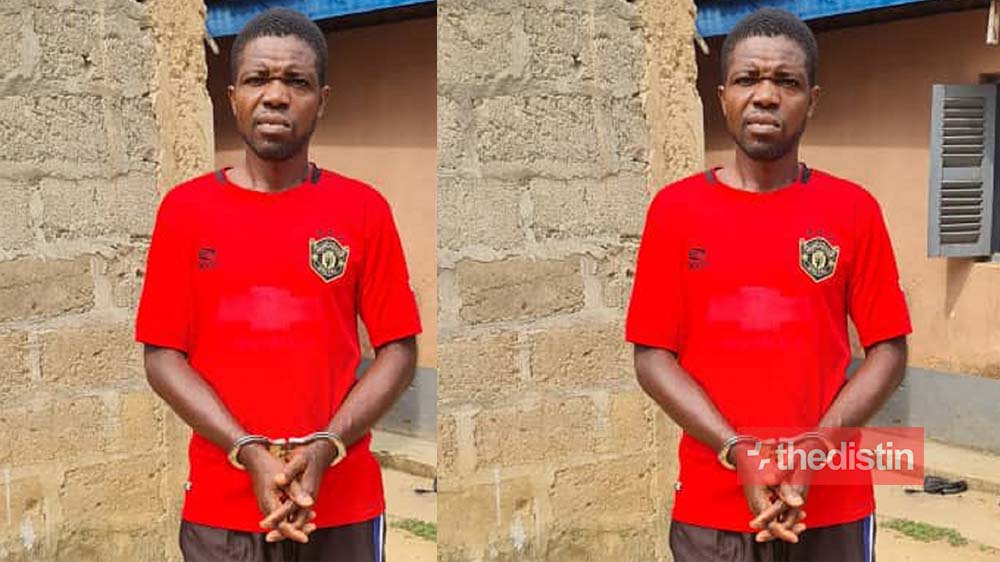 Her Honour Diana Adu Asare has convicted a father who was sleeping with his own 9 years old daughter for the past three years.

According to information gather, the father of the daughter started intimacy with the little girl when she turned 9 years old.

The incident continued until it was reported and the case was arranged before the Suhum Circuit Court.