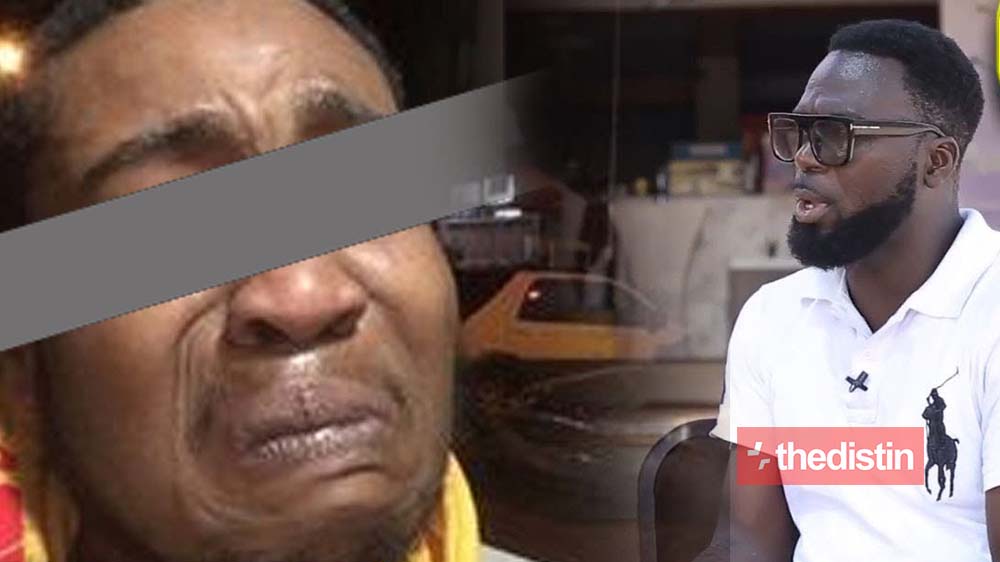 In a new video sighted online by Thedistin.com, a young man whose identity is not revealed has disclosed that he has been gay for ten years.

According to him, when he was between 10-11 years, his younger brother once slept with him and it led to him developing some feelings for him but he didn’t feel the same way for him.

He added that when he went to Senior High School things became very hard for him financially and although he was a chaplain in SHS he had to give to his Senior Chaplain who was also gay because he needed some financial assistant.

He further said, he wanted to stop but the more he tried the more the temptation was increasing.

He also revealed that he has slept with most of his family members since the one who introduced him to that life was ignoring him and didn’t want to continue doing that.