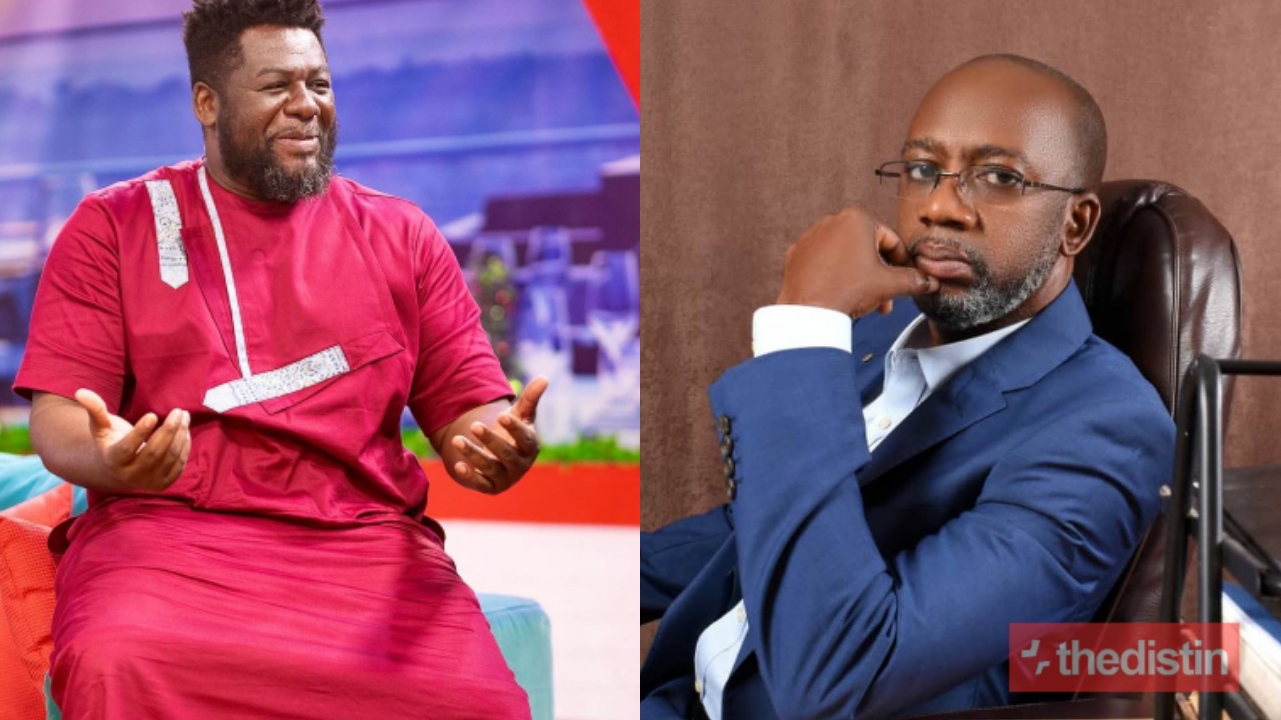 Artiste manager Lawrence Nana Asiamah Hanson known in showbiz as Bulldog has finally been granted bail by the police.

Bulldog was arrested on Monday by the National Intelligence Bureau for threatening President Nana Akufo-Addo.

Bulldog said on the United Showbiz that if Nana Akufo-Addo doesn’t pay monies of Menzgold customers, he won’t finish his second term.

Well, news gathered by thedistin.com suggests that Bulldog has finally been granted bail after spending 2 nights in police custody.

GHAMRO Chairman Rex Omar confirmed the news on Okay FM in an interview with Abeiku Santana.

According to him, Bulldog is doing very well and nothing has happened to him.