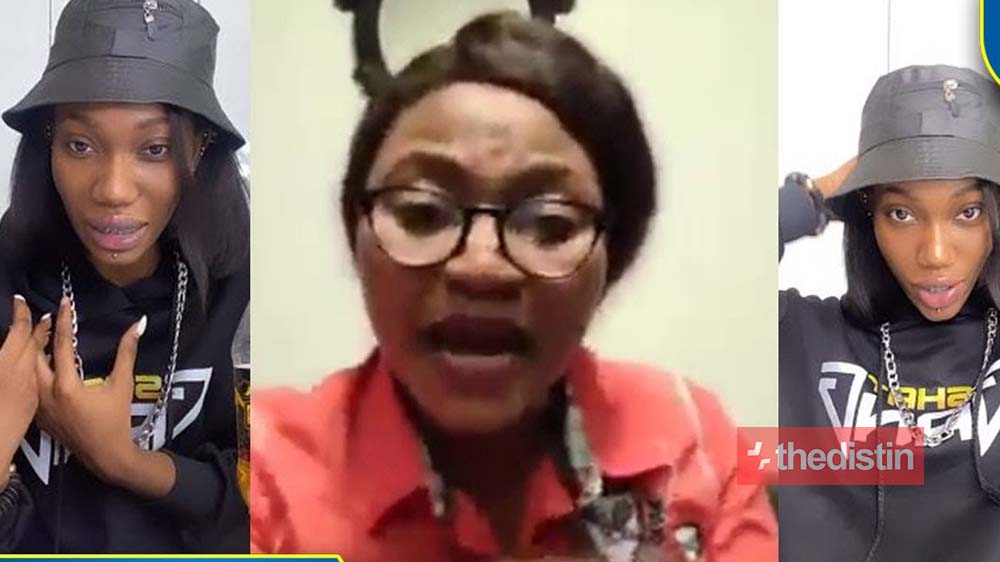 Obaapa Kaakyire Addo, mother of award-winning Ghanaian singer and signee of RuffTown Records Wendy Shay has finally reacted to rumors and allegations that her daughter is on drugs

A few days ago, Joshua who is a member of the Keche group alleged that he feels Wendy Shay is going through some depression and added that she is on drugs.

This video of his went viral leading to people also saying what they’ve noticed about her the past few days.

Meanwhile, Mama Obaapa Kaakyire Addo obviously does not like what they are saying about her daughter including some of her friends on Facebook.

According to her, her daughter is not on drugs and there is nothing on earth she lacks which could lead to her going through any kind of depression.