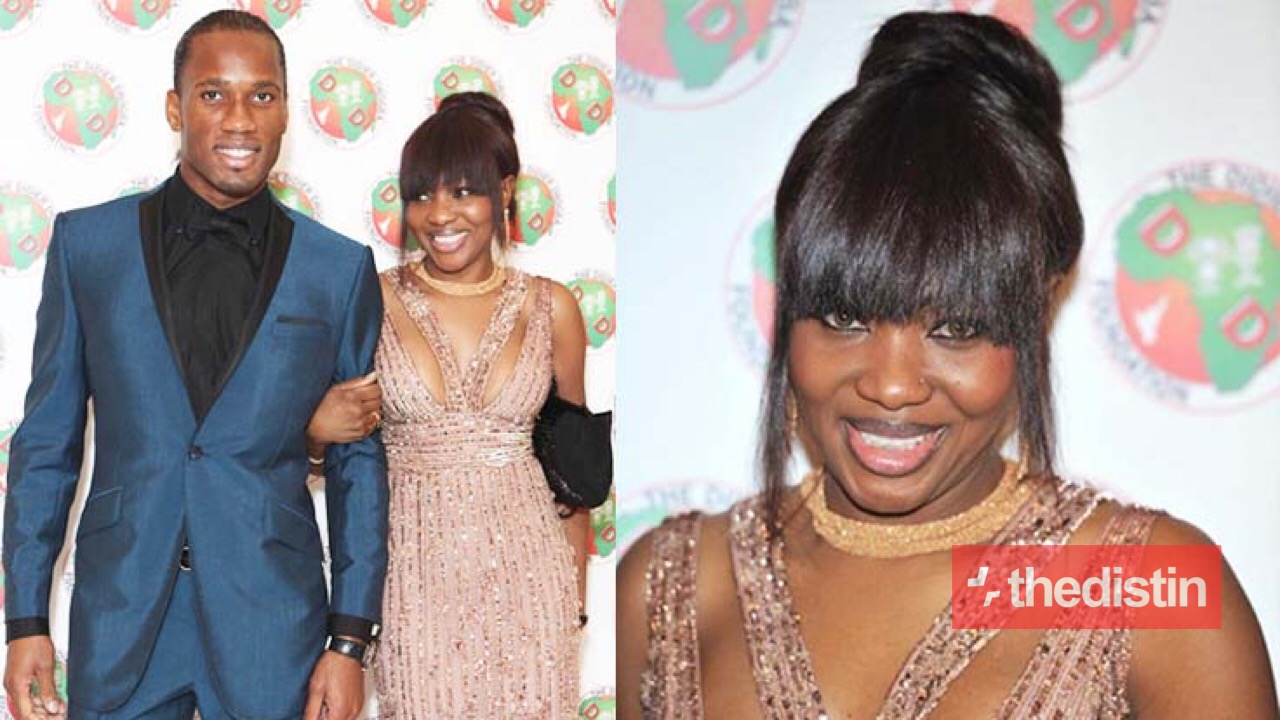 Chelsea legend, Didier Drogba has announced his separation from wife, Diakité Lalla after 20 years of being together.

The two got married in 2001 and has since enjoyed a fruitful marriage with 3 children. Sadly the player made clear he and his wife’s decision to go their separate ways in an heartbreaking Instagram post.

“am not used to discussing my private life, but due to speculation in the media today, I will confirm that unfortunately after 20 years together Lalla and I have made the difficult decision to go our separate ways. Last year. “We remain very close and our main goal has been our children and to protect them and the privacy of the family” he stated.

The former Ivorian skipper however stated there will be a great understanding between them to protect the image of their children.