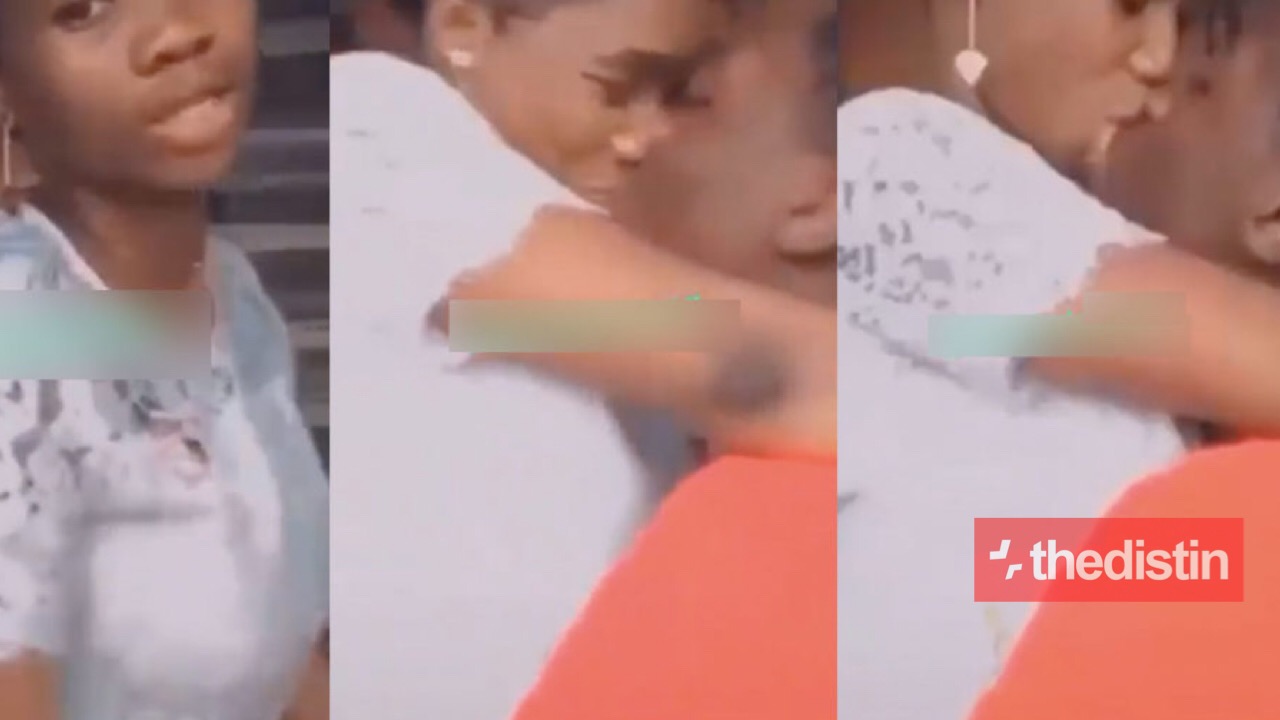 KNUST level 100 students record themselves having a good time in their hostel, video hit hard on the internet.

Two freshers thus level 100 students of the Kwame Nkrumah University of Science and Technology have recorded themselves ‘chopping’ love in one of the hostels.

Its been less than a week since students of the tertiary institutions in the country started going back to school after schools were suspended sometime last year due to the outbreak of coronavirus.

According to what we gathered, since this week is arrival of students the authorities of KNUST decided to have an orientation for the level 100’s but this two lovers failed to go for the program.

The two who are yet to be identified thought it wise to use the opportunity to get cozy since no one is around to see them.