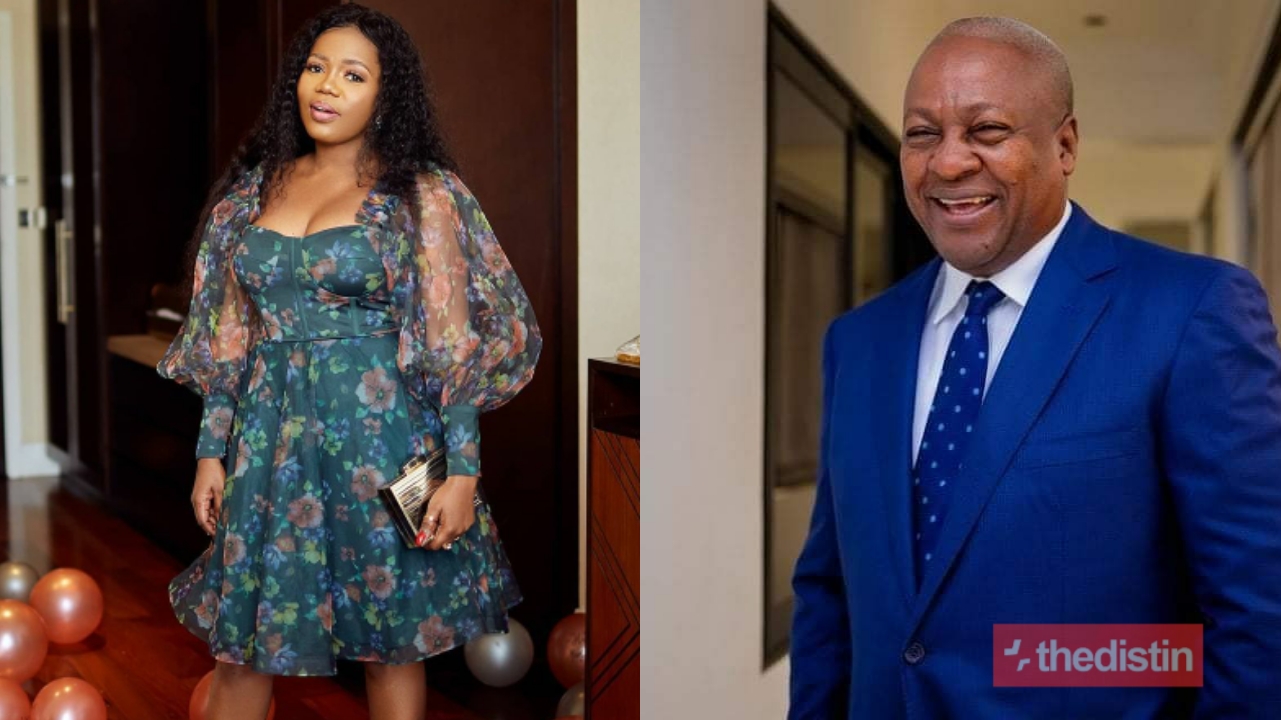 Ghanaian singer and radio host, Mzbel, has shared her thoughts on the just ended December 7 election.

In an interview with Naa Ashorkor on Asaase Radio, Mzbel indicated that the National Democratic Congress clearly won the elections.

Read Also: “I’m not happy, because I regret not giving birth to lot of children” – Mzbel Says After Losing Her Adopted Son | Video

She added that Ghana’s democracy has been thrown to dogs under the leaderships of Nana Akufo-Addo.

According to her, the incident that happened in Parliament during the elections to select a speaker shows clearly NDC won the elections.

She however indicated that NDC going to court won’t amount to anything and that they should sit back try again in 2024.