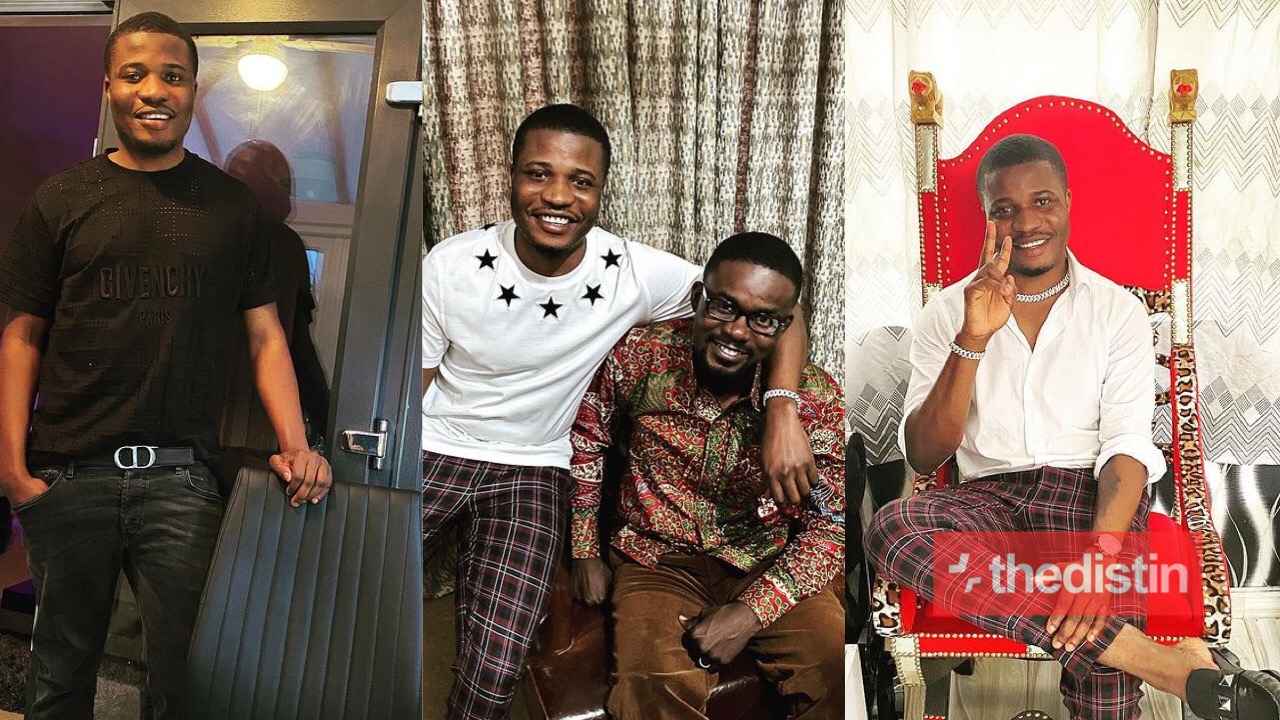 Reports by mynewsgh.com is indicating that Nana Appiah Mensah’s chief supporter, Stanley Mensah Kodia has been arrested over fraud.

The report by mynewsgh indicates that the Ghanaian born British soldier has been arrested by the Property Fraud Unit of the Ghana Police Service.

The suspect was picked up on Wednesday, January 13, 2021, by police investigators after an official complaint was lodged at the unit by a businessman and an Estate Developer over the conduct of the suspect.

According to the facts of the case, the suspect and his father one Nii Okpoti Kodua in November 2015 sold 20 plots of land to the complainant at Oyarifa Gravel Pit in the Greater Accra Region.

The complainant is said to have walled the plots of land with the intention of developing them but was left in shock when he visited the area recently only to observe that the lands have encroached and resold.

A fence gate on the walled plots of land was also pulled down and several gates fixed and demarcated of which the secured lands were being developed by new owners.

An official complaint was therefore lodged with the police leading to the arrest of the suspect who is alleged to have played a key role in the entire transaction.

Police who confirmed the arrest to MyNewsGh.com, reveal that he was released on bail on Wednesday afternoon but is expected to report back as investigations.

It would be recalled that the same Stanley Mensah Kodia in 2019 accused the former Executive Director of Economic and Organised Crime Office (EOCO) Mr. K.K Amoah of taking money and mobile phones from Nana Appiah Mensah.

In a series of posts on Facebook, the young man accused the then EOCO boss of taking over $400,000 and expensive mobile phones from Nana Appiah Mensah, adding that he also bought lots of cars for several staff of EOCO and that he’s surprised they are now describing him as a ‘Ponzi’ operator.

The man who looked confident in the Facebook video he posted, stated categorically that, he has video evidence to back his claims and that he’s ready to expose the EOCO boss and several others on radio and TV.